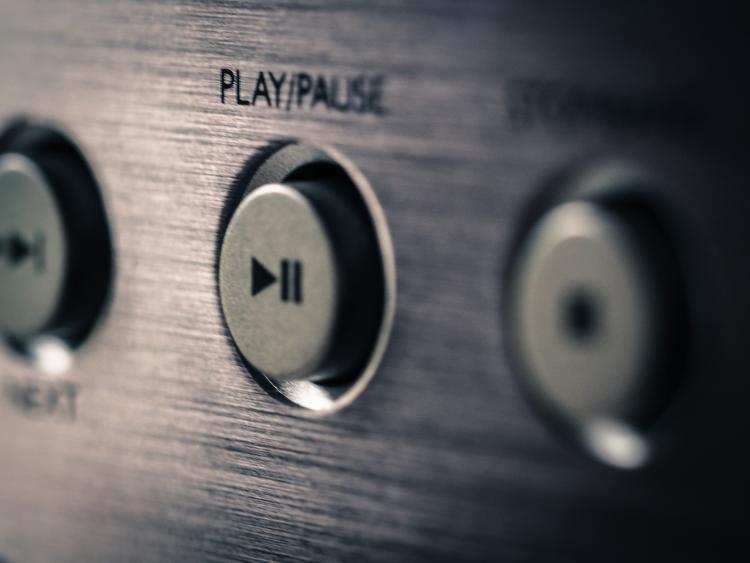 A Kilkenny band’s gearing up to unleash its EP this weekend.

Audio Nerve came together in Kilkenny in about 2018 around the songwriting of Eamonn Rhatigan who, along with Alan Rhatigan and Brian Hennessy began rehearsing.

A chance encounter led to Martin Bridgeman, who had played with Eamonn in The Wooden Dolls a few years before hand, joining on drums and things moved up a gear. Rehearsals took off and a setlist appeared. A full set of songs emerged and a list was whittled down to the four made ready for the EP.

Recording took place in Broderick’s Studios in Kilkenny with engineering and mixing by Ferdia Bridgeman. Mastering took place in Carlow with David Ayers and then Rollercoaster Records in Kilkenny came on board and have released it on their in-house label. Making it an all-local production.​

These are songs that look at life from different angles. Lead single “Star” is a driving, short, snappy track with lyrics that look underneath the sheen of the capital city at the turn of the millennium. “Together Alone” is a sly look along the bar and a cast of characters that would not look out of place in a Charles Bukowski barfly piece.

“Shine” reminds that no matter how low you get, no matter how desperate and dark your situation is, there are people who will shine a light for you. “Music for Lovers” offers a twist: Boy meets girl. They have a good time. In the end things don't work out work. Boy and girl go their separate ways. But hey! Boy and girl had a really good time.​

The EP will be released on the Rollercoaster Record label and is available from Friday’s launch gig at John Cleere’s Bar and Theatre as well as from good record shops and online at BandCamp.​