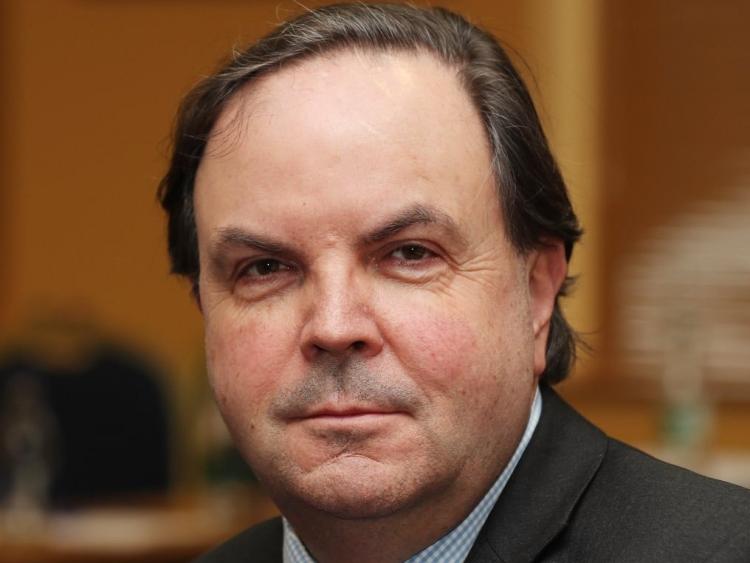 A yearling colt, owned, bred and raised in Kilkenny has been sold for a staggering, €3.5 million.

The stunning price was achieved at Tattersalls Sale in Newmarket, England yesterday. While earlier in the day another young horse from the same stud went under the hammer for €1.6 million.

The horse, a son of Frankel, is a half-brother to Golden Horn, which won the Epsom Derby, the Coral-Eclipse, the Irish Champion Stakes and the Prix de l'Arc in 2015.

Harry McCalmont of Norelands said: "I am not often lost for words, but I think I am now. This is easily the best price we have had in the sales ring."