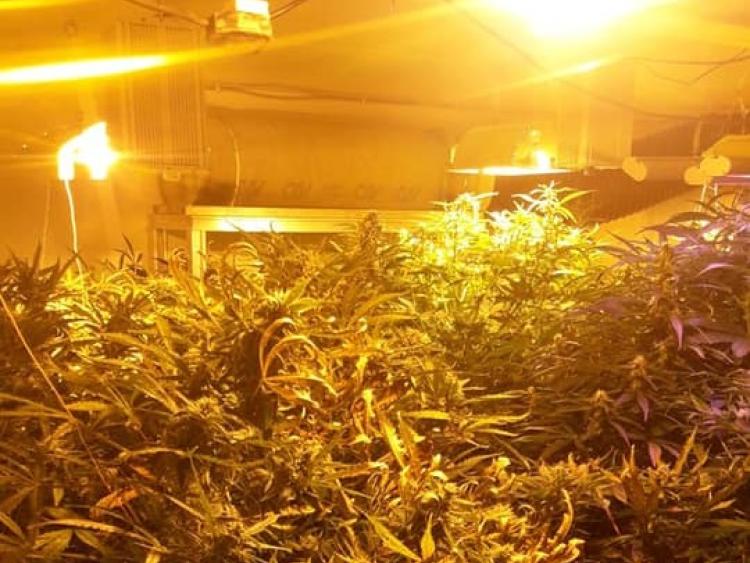 Two men were arrested, and a large quantity of drugs were discovered and seized in a garda raid on a growhouse near Callan last night.

An operation by Kilkenny/Carlow Drugs Unit targeting the sale and supply of controlled drugs resulted in a property outside Callan on the Tipperary border being searched under warrant.

Around €3,000 worth of harvested cannabis ready for sale was detected and around €65,000 worth of cannabis plants at an advanced stage of growth located in what gardaí described as a 'sophisticated grow house'. Two men were arrested and are currently detained in Kilkenny Garda Station.