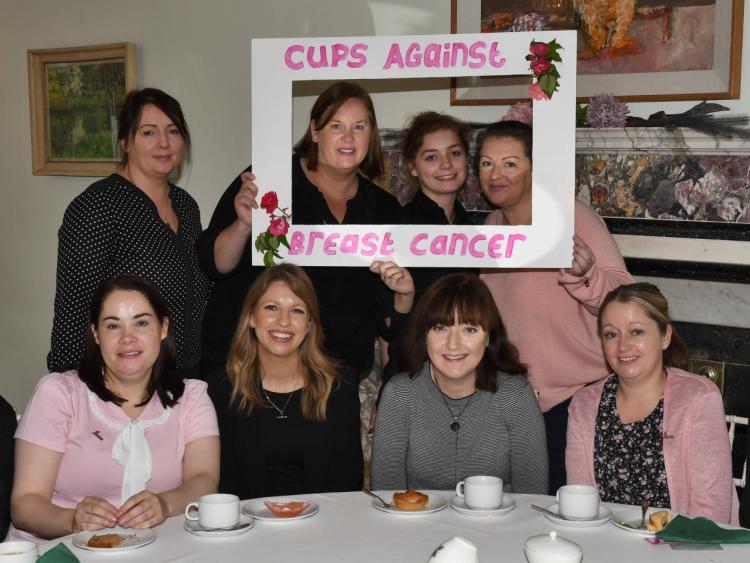 As the spooky season approaches the nighttime soundscape is ever increasing. ​

The biggest problem this week is settling on one venue as there’s so much going on. ​Thursday sees a telling of the story of Eva Cassidy at the Watergate Theatre. From 8pm enjoy a portrayal of the singer’s life through video, voice and song presented by Elsa Jean McTaggart. ​

At Billy Byrne’s Bar musicians from Spain, Peru and Ireland team up for this week’s The Sofa Sessions. The Carlos Ligero Quartet entertain there from 9pm. ​

Gavin Carroll holds his weekly session at Rafter Dempsey’s from 10pm.​
At the same time Supersoul Machine lead the party at Matt the Miller’s. ​
While Suzie Q takes over Left Bank. ​

Saturday sees Ronan Collins Sing Joe Dolan at the Watergate Theatre from 8pm.​
There’s a Showdown at the Home Rule Club. ​
Jimmy Clooney has the music for dancing at the Rhu Glenn Hotel in Slieverue from 9pm.

Live music provides the backdrop for a Trick or Treat fancy dress Hallowe’en Party at Statham’s at the Pembroke Hotel. There are prizes for best costumes and more. ​

Prizes too at the Orchard House Bar where spooky tunes will accompany the night’s shenanigans.
Brogan’s Bar kick off two nights of their Day of the Dead live music keeping you on the dancefloor until late. There’s a 10pm start for Sean N’ Steve at Rafter Dempsey’s.​ While heroes of 80s sounds, Smash Hits, return to Langton’s from 10.30pm. ​

Sunday’s session starts at Kilmurry House with the latest Music in Kilkenny concert. It features Lea Desandre and Thomas Dunford in performance from 4pm.​

Super singers Him N’ Her return to Rafter Dempsey’s.​ There’s more dancing at the Rhu Glenn Hotel in Slieverue with John Glenn and The Mainliners from 9pm.​

For something different catch The Pinsetters Skallowe’en at Billy Byrne’s Bar from 9pm with more fancy-dress fun. ​
Dunphy’s Bar in Kilmoganny also host a Hallowe’en Night Out from 9.30pm offering great music by Gerry. There's a prize for the best zombie rocker and a raffle for a super hamper. ​ At the same time Le Boom are sure to draw a crowd to Set Theatre at Langton’s. ​

Insmniac and When Pigs Fly at John Cleere’s Bar and Theatre.​ There’s a late-night offering with a difference at Kyteler’s Inn from 10pm. Swing by to check out their Purgatory Hallowe’en Party with everything good music wise that you can think of.