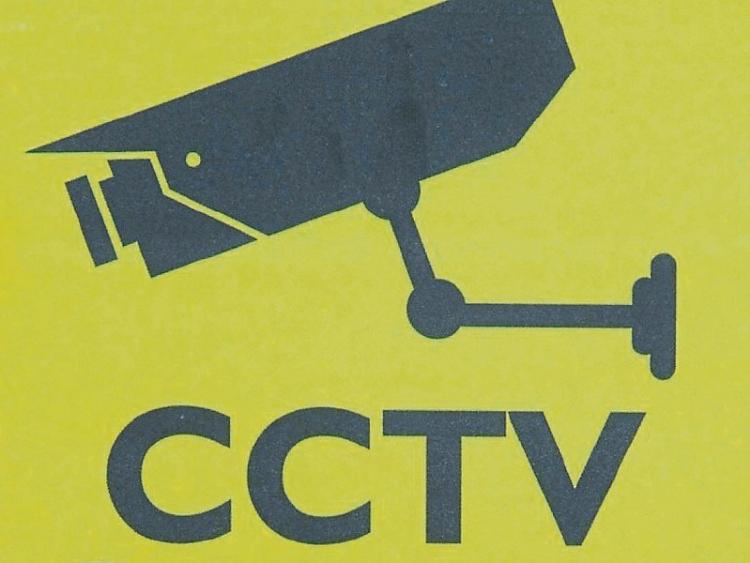 Two men were before the court this week as a result of illegal waste disposal activity in two separate incidents in Kilkenny.

In the first case, a successful prosecution was brought by Kilkenny County Council’s Environment Section under the Waste Management Act. A man with an address in the city centre was convicted in his absence at Kilkenny District Court Monday for the illegal disposal of waste in a manner that was likely to cause environmental pollution.

Evidence was provided by the council that the defendant damaged the lock on the gate of the private land in Wetlands to gain entry and a significant volume of waste was dumped from a car trailer. A bench warrant was issued for his arrest pending sentence. Judge Carthy said it was “most inexcusable behaviour" and that she was treating the matter extremely seriously.

The judge said it was an extremely thorough and professional investigation carried out by the Environmental Enforcement Officer David Corrigan, and as a result she had no hesitation whatsoever in convicting the defendant.

Separately, in a successful prosecution brought by Kilkenny County Council’s Environment Section under the Litter Pollution Act, an Offaly man  pleaded guilty at Kilkenny District Court to depositing two black bags at the bottle banks on the R693 outside Freshford. Judge Carthy ordered the man to pay a €750 fine, €709 in council costs and a further €1,160 for council legal fees.

Kilkenny County Council have 45 bring centres free of charge around the county and these centres are maintained and cleaned on a regular basis. The council received funding from the Government's Anti-Dumping Initiative to purchase a number of CCTV systems for use at the centres.

The council have a zero-tolerance policy towards dumping of any kind and will if necessary prosecute these offences. Cleaning of illegal dumping from the bottle banks in Kilkenny cost approximately €45,000 in 2018.