Lots of live music to look forward to 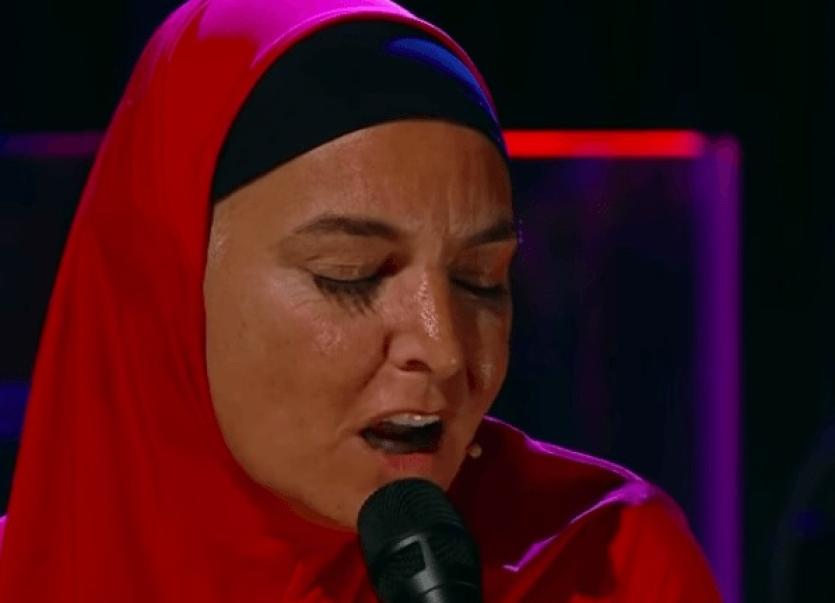 With much of the festival fun enjoyed over the weekend there’s more to come in the coming days.​

Added to that a number of well-known names are set to entertain at local venues amid the usual fare and some surprise extras on the local social scene.

Friday sees one of Ireland’s most loved bands kick off the first of two sold-out gigs at The Hub at Cillin Hill. The Coronas bring their The Long Way Home Festival to the Dublin Road spot for the 7pm set-list.​

The First Friday Trad Session is back for its monthly offering at the Home Rule Club.​ Kilkenny fourpiece Little Routes has its album launch at John Cleere’s Bar and Theatre. That’s slated for 9pm with SOLA and Elise also on the bill. Admission is free too. Known for rock and folk tunes, the band comprises Sean Maher (lead guitar and vocals), Joshua Roche (acoustic guitar and vocals), Briain Casey (bass guitar and backing vocals) with drummer Jamie Fitzpatrick. ​Athy foursome Wildfire bring their rock and pop covers to Matt the Millers from 10pm followed by a DJ.​ At the same time Left Bank hosts top touring band The Unusual Suspects. ​

Saturday has something different at The Club House Hotel. It hosts an International Uilleann Piping Day session from 7pm to 9pm.​

The week’s stand-out show though will likely be Sinead O’ Connor at The Hub at Cillin Hill. The singer is presented by MPI Artists and the show kicks off from 7pm. ​

Country music fans will be sure to flock to The Rhu Glenn Hotel in Slieverue. Declan Nerney leads the fun there from 9pm with music and dancing. ​ There’s live music in the bar at the Home Rule Club.​

New Zealand’s Tiny Ruins is at John Cleere’s Bar and Theatre from 9.30pm.​

Sunday sees a return of The Coronas to The Hub at Cillin Hill from 7pm for their second sold-out fun-fest of the week.​Jazz vocal artist Jimmy’s Cousin brings his seven-piece band to Set Theatre at Langton’s. The gig comes just months after the release of new album Live in Dublin. It’s part of a November tour for which support is from Dubh Lee, an Irish singer and guitarist who blends folk, blues and pop.

So get out and enjoy all that's on show, with plenty more at a range of other venues too.​