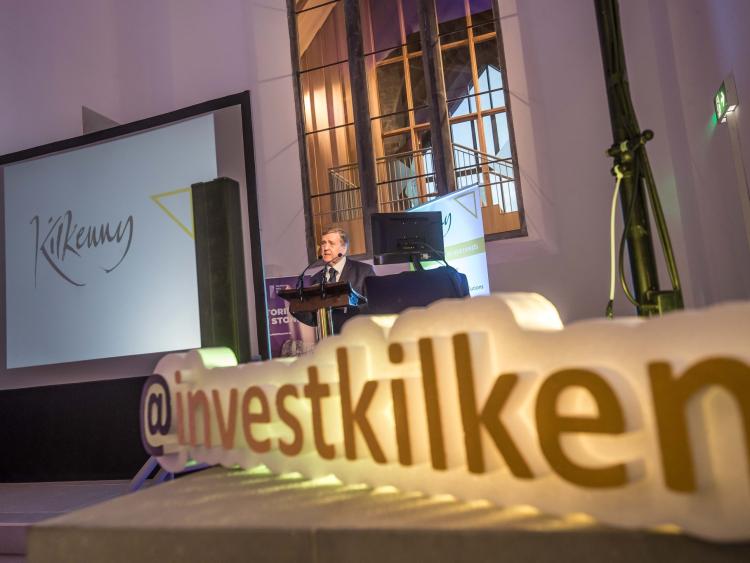 Invest Kilkenny was launched last year to attract more jobs to the county, and the jobs fair will be under its umbrella

A special jobs fair, with the aim of bringing local talent back to Kilkenny by targeting people living abroad, is to take place here just after Christmas.

The time of year has been chosen in the hopes that emigrants who are home for the holidays will come along and see what’s on offer. The event will take place in the city’s Medieval Mile Museum on December 27 and 28.

At the October meeting of Kilkenny County Council, Head of the Local Enterprise Office Fiona Deegan told councillors it was hoped to have hundreds of jobs on offer, and a number of major companies on board.

She said an accompanying social media campaign would target Kilkenny people living abroad via channels such as LinkedIn.

“We are also targeting mammies, and letting people know there are high-end jobs available in Kilkenny,” she said.

However, with 16 secondary schools but few third-level options in the county — and no university in the region — a major challenge facing Kilkenny is the exodus of its workforce.

“They pursue their studies outside the region and don’t return to work,” said Ms Deegan.

In response to the economic monitor figures —notably a .9% rise in unemployment in this region — Cllr Eamon Aylward said two figures ‘jumped off the page’.

“Unemployment in the South-east is rising, despite the Taoiseach prancing around and telling us everything is absolutely fine,” he said.

“The second is that the LEO is supporting more business than the IDA — nearly double. But for the hard work you are putting in, we would be left behind.”

The Fianna Fáil councillor said it was time the IDA came back to attend a council meeting to discuss the ‘neglect’ of the region.
Responding, Ms Deegan said she was aware there had been some negative publicity around the number of IDA jobs and visits, but things were progressing this year.

“We have had a number of visits this year, and jobs announcements, so I’d be happy with 2019,” she said.

Chief executive Colette Byrne agreed there had been more IDA activity in the first part of the year than in previous years. She said this was in no small part down to the Abbey Quarter.

“It is very much on the IDA’s list now,” she said.

Ms Byrne said that housing was certainly one area where private sector investment was required.