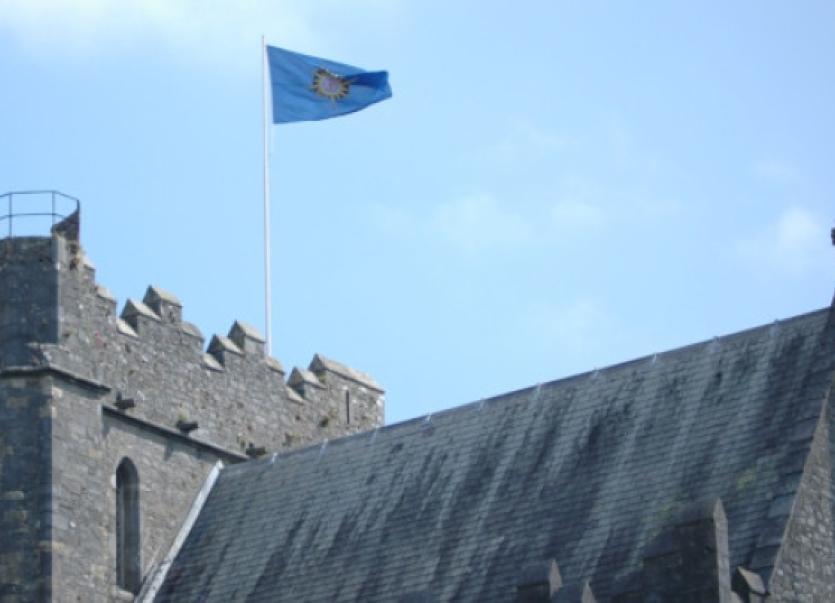 This Friday, November 8 sees the first in the annual lunchtime talks in St Canice’s Cathedral

This Friday, November 8 sees the first in the annual lunchtime talks in St Canice’s Cathedral at 1pm.

The €5 cover charge includes a light lunch. The talk will be given by Dr Frank Lawrence on the subject of Medieval church music in Kilkenny. Dr Lawrence is Lecturer in Early Music History at UCD School of Music.

His principal research is on Western medieval liturgical chant with particular emphasis on manuscript sources from Ireland, Britain and northern Europe. He is interested in questions of cultural identity and memory and how these can be illuminated through manuscript studies.

His research also encompasses notation in periods of transition, liturgical history and Catholic church music of the 19th and 20th centuries.

Friday’s lecture will explore the musical tradition of St Canice’s Cathedral in the medieval period, using extant manuscript sources from Kilkenny and the diocese of Ossory. Music played a central part in medieval worship and the musical and liturgical life of a medieval cathedral was highly organised and regulated.

The lecture will examine how the tradition in Kilkenny’s cathedral related to that of the rest of Ireland and Britain and wider continental Europe. Particular attention will be paid to developments in the 14th Century, including the role of Bishop Ledrede in matters musical.

Dr Lawrence sits on the advisory board of the IMS Study Group — Cantus Planus and the council of the Henry Bradshaw Society. He also serves as co-editor of the Brepols series, MUSAM. He served as advisory editor on Medieval Music and contributor to the Encyclopaedia of Music in Ireland. His current research focuses on Cistercian saints’ offices, the chant and liturgy of the Vienna and Regensburg Schottenklöster, and chant and liturgy in twelfth-century Ireland.

At UCD School of Music he is Graduate Studies coordinator, director of the ‘Music in Ireland’ programme and teaches courses in tonal theory, Baroque music history, and Medieval and Renaissance musicology.

Next week, November 15, the lunchtime talk will be given by local archaeologist Coilin O'Drisceoil on recent excavations in the Deanery Orchard.