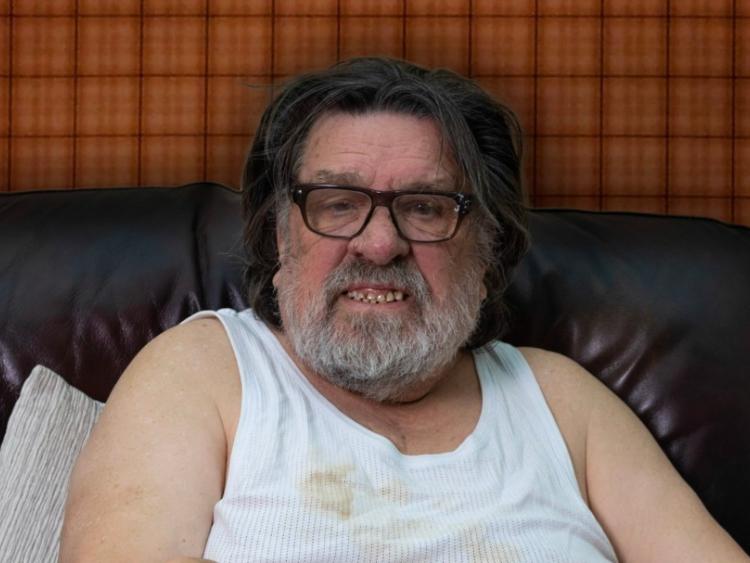 Join Ricky Tomlinson of The Royle Family tv series, for a wonderful night of entertainment as he takes you on a journey through his hugely successful career on the stage of the Watergate Theatre, Kilkenny on Thursday, December 5.

Listen as the TV legend, Film star and published author talks about his role as Jim in the Royle family that made him a household name plus his films and tv shows and the international stars he has met and worked with.

Ricky will be joined on the show by his friends the hilarious Tony Barton (One of the funniest men in showbusiness) and Irish singer/comedian Lee Roy James (Brilliant singer, songwriter and raconteur of wit). There will also be a special female guest singer.