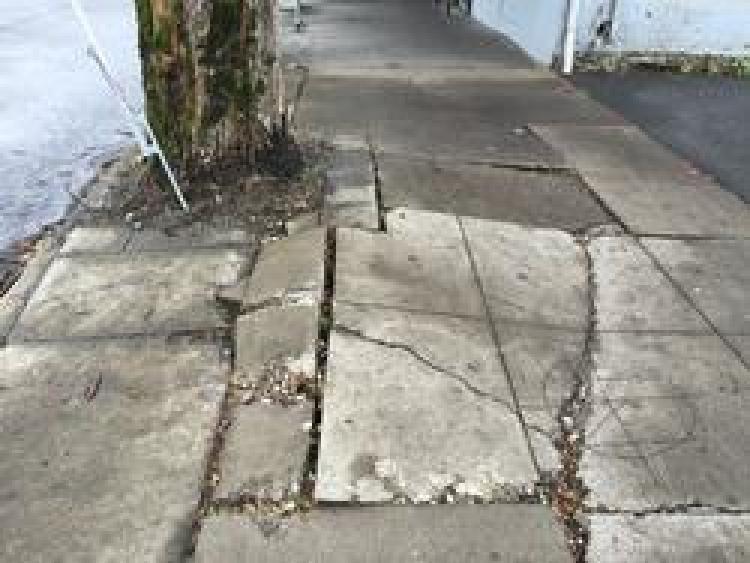 At the November meeting of Kilkenny City Municipal District, Cllr Andrew McGuinness welcomed recent works at Assumption Place, but said more needed to be done. The Fianna Fail councillor also said a number of old trees at Assumption Place were lifting the footpaths and green space.

Cllr John Coonan said tree pruning was an issue in several locations. He said in Ardnore, Loughboy, trees were covering the public lighting. Other problem locations include Cedarwood Drive and Stephen Street.

Cllr Eugene McGuinness said the footpath needed to be extended in Assumption Place. He also said there may also be an issue with tree roots at Riverside Drive.

Area engineer Ian Gardiner confirmed a number of representations had been received on the issue of tree roots. He proposed the council put together a consultation on the matter.

“Trees can be a problem,” he said. “They’re lovely but the root system can be so big. Sometimes the solution is to cut the roots, unfortunately, but this can destabilise the trees.”