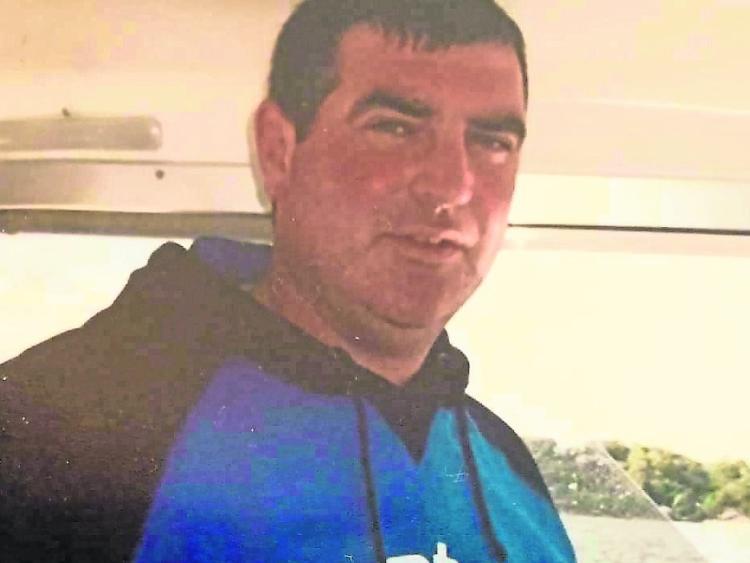 A benefit concert to help raise funds for the family of the late Mick Murphy will take place in the Black Abbey on December 5.
The performers are The Lady Desart Choir, the Castlecomer Male Choir, the Kilkenny Community Orchestra, Alan Hayes, James Rice and Pat Ryan, Anna Walsh, Noah Synder, Rachel Madden, DJ Delaney and Frances Cotter.
Mick-Murphy, a father-of-six died after he had a brain haemhorrage the day after his sixth child was born.
The 43-year-old from The Rower died on August 9, just 12 days after his baby son, Joseph was born. Mick was due to collect his wife, Trish and baby Joseph from hospital on July 29.
However Trish was unable to make contact with her husband and when she spoke to their other children they said that their father had taken ill and was unresponsive. Mick had suffered a bleed to his brain and was treated at Beaumont Hospital in Dublin but died on August 9.
Fundraising has taken place in recent months to help his family.
Tickets are priced at €20 and are available from Rollercoaster Records on Kieran Street.
Mick is survived by his wife Trisha; his children James, Eoin, Michael, Patrick, Mary and Joseph and his mother, Kathleen.