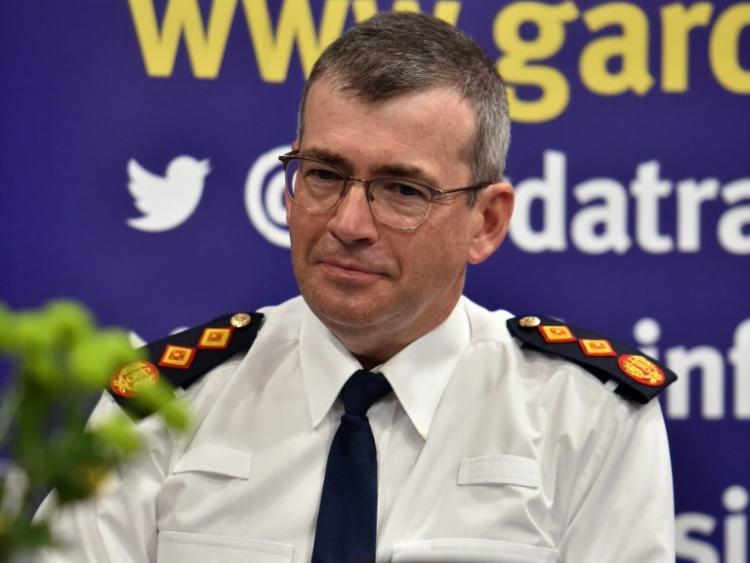 Serious concerns have once again been raised about a new policing model which will see Kilkenny lose its divisional headquarters to neighbouring Waterford.
The radical plans announced by Garda Commissioner Drew Harris in September have been heavily criticised at local and national level.
The Commissioner is expected to attend a meeting of the Joint Policing Committee (JPC) early in the New Year.
At Monday’s Joint Policing Committee (JPC) meeting held in Piltown chairman Cllr Pat Fitzpatrick said that he had ‘serious concerns’ about the new model and the negative impact it might have on the hugely successful community policing in Kilkenny.
Assistant Commissioner, Michael Finn made a presentation at the meeting and described the current system as ‘archaic’ and the need for it ‘to change and modernise’.
There is widespread opposition to the new policing model.
“You have told us a lot and you have told us nothing,” Cllr Fitzpatrick said to the Assistant Commissioner, adding that he would ‘be fighting to retain what we have’.

The Chairman of the Joint Policing Committee has invited the Garda Commissioner to attend a meeting in the New Year.
“I have very serious concerns about the removal of the divisional headquarters (from Kilkenny). When you remove management from the hub of activity you don’t get that connectivity on the ground,” he said adding that he was also concerned as to whether a garda superintendent would be retained in Kilkenny and Thomastown under the new plan.
Assistant Commissioner Finn said that ‘he did not have all the answers right now’. The new model will be rolled out on a phased basis over the next two years.
Deputy John McGuinness described the new model as ‘vague’ while Mayor Martin Brett said that ‘we still don't know what the plan is’.
“At the end of the day all we are really worried about is how we fit into the box and how the box fits for us.”
Chief Superintendent Dominic Hayes said that it is ‘all about providing services to the public and finding a better way to do this’.
The Chief Supt said that he had concerns about the number of garda superintendents that would be deployed under the new model and whether it would be sufficient.
“We need to work on this together,” he said.