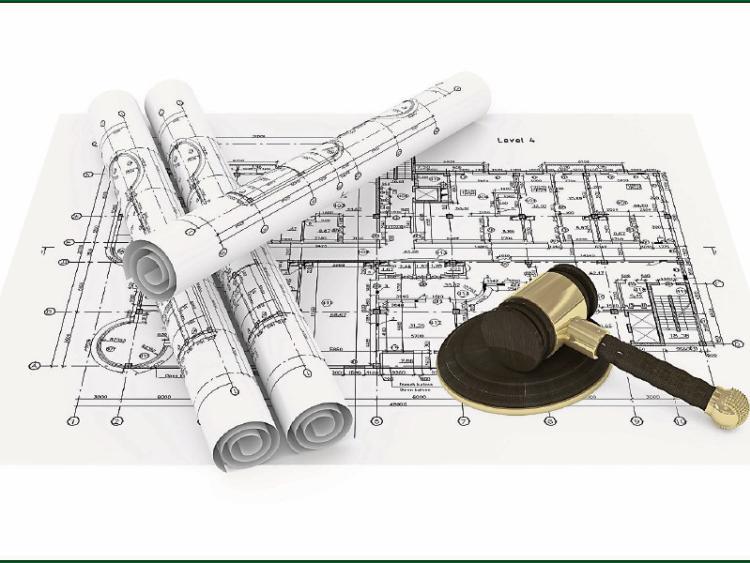 The Chief Executive’s monthly report for November shows the changes in applications received, granted or refused compared to the same period last year.

The number of planning applications refused rose from 53 to 622 — a 15% increase between the same two nine-month periods.
There was a 10% increase in the number of complaints made (from 90 in 2018 to 100 in 2019), and the council’s responsibilities around enforcement, too, saw increased activity.