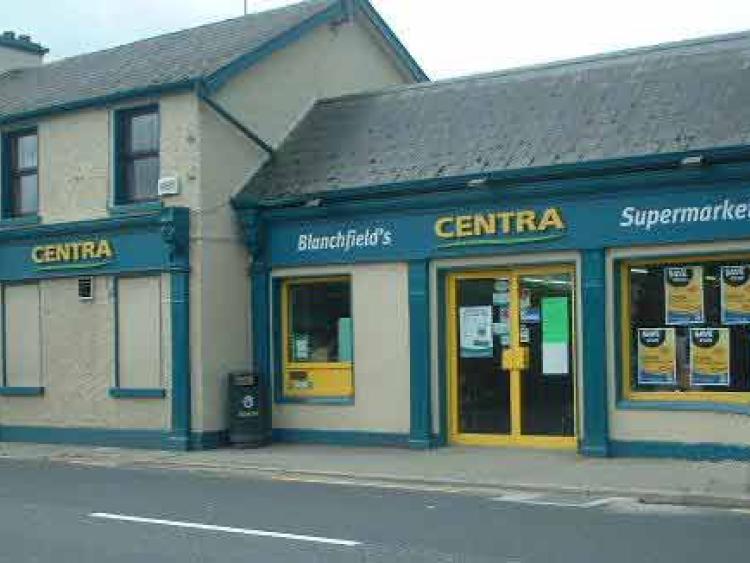 The winning Quick Pick ticket was sold on the day of the draw (Saturday 7th December) at Blanchfield Centra, on Main Street, Mooncoin, Co Kilkenny.

The delighted shop owner Michael Blanchfield, who is celebrating selling his store’s second major National Lottery win of the year, said: “It’s astounding news. What a way to finish the year – selling a winning Lotto ticket! The news is the talk of the village and from talking to our local customers there is a great buzz about the place. I’ve no idea who it could be as we have a lot of regular locals but I do hope it is one of them. Whoever it is myself and all the staff at Centra wish them the best of luck with their win.”

“We are in business here for 19 years and we had our first two major National Lottery wins in 2019.  Back in March this year we sold an All Cash Spectacular scratch card that was worth €200,000 and was won by a Kilkenny couple”, Michael Blanchfield continued.

A National Lottery spokesperson also confirmed that the winner of the €6.8 million Lotto jackpot has already been in touch. They said, “We can confirm that we have been contacted by the lucky ticketholder and arrangements are currently being made, when the winner is ready to collect their prize in the coming weeks. We always encourage our players to check their tickets as often as possible following every draw and this person obviously already has done that.  It is great news for Mooncoin in having two significant National Lottery winners in such a short space of time.”