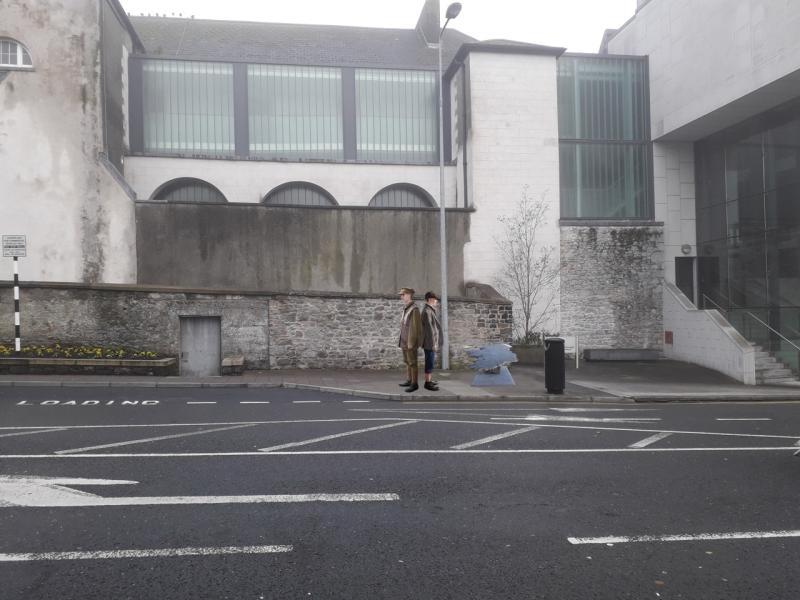 A proposed design for the memorial at Kilkenny Courthouse

A new memorial is to be built in Kilkenny to commemorate the boy soldiers who fought in World War I, including the youngest to die — a 14-year-old from Callan.

Until recently, records suggested that Thomas Woodgate was 18 years old when he went to serve in the army. One headstone lists his age of death at 15, but it has now been confirmed that he was 14 years, nine months and 23 days old when he lost his life.

The correct age was discovered by Annmarie Gleeson and Berni Egan, who informed the family of his age and the significance of what they found. The evidence was confirmed by the parish priest in Callan, who was able to prove that he was baptised on the day that he was born.

The Kilkenny Great War Memorial Committee now plans to unveil a memorial to Thomas Woodgate and, in doing so, commemorate all the boy soldiers who left Ireland for to fight in foreign wars. The idea of the memorial’s design was suggested by the committee’s chairman, Donal Croghan. 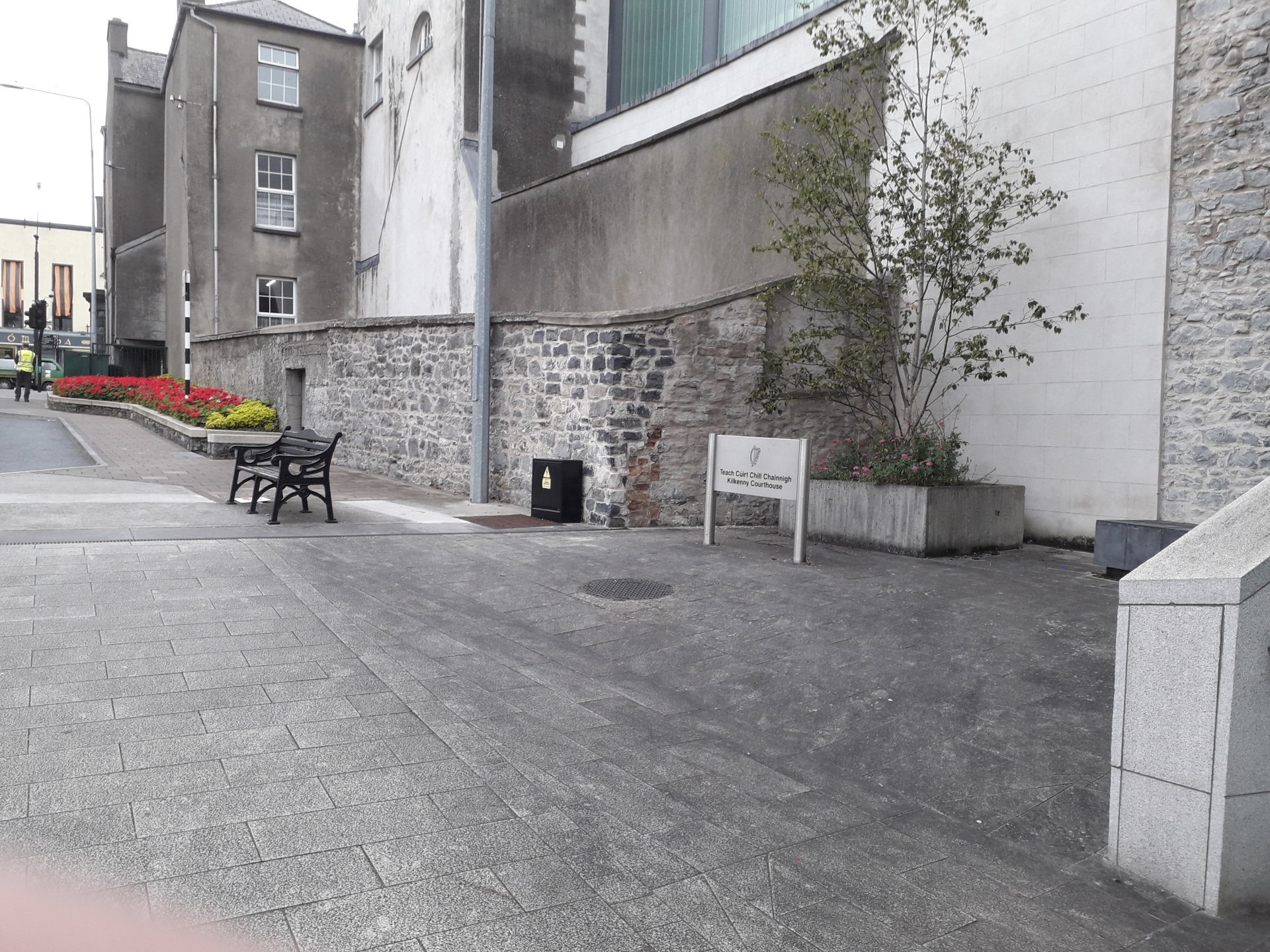 Preliminary designs are of a double statue of a boy facing a map of Ireland, and behind him is a statue of a boy soldier/airman with his back to Ireland as he leaves to fight in a war. The statues will be lifesized, and based on actual boys from Kilkenny.
The proposed location of the memorial is the Market Yard entrance of Kilkenny courthouse. Molloys of Callan will supply the map of Ireland and CDS Architecture metalwork in Ballyfoyle will manufacture the statues.

“We plan to unveil the memorial on October 10 next year as it is the anniversary of his death,” says Mr Croghan.

“We hope to have the President of Ireland to join us for the unveiling ceremony.”

The memorial will cost an estimated €14,500, and local councillors have made provision of €5,000 in their annual budget for the project. The committee have matched the contribution, but another €4,500 needs to raised.

The Great War Memorial Committee is now appealing to the public to help reach the target. Donations can be made using the PayPal account on kilkennygreatwarmemorial.com by hand to 48 John Street, Kilkenny, Ireland; or by transfer to the bank account at Bank of Ireland, Parliament Street, Kilkenny, Ireland — IBAN: IE29BOF190606422546979  BIC:BOFIIE2D.