Digital Archive: Thousands of photographs are now available for viewing as part of project 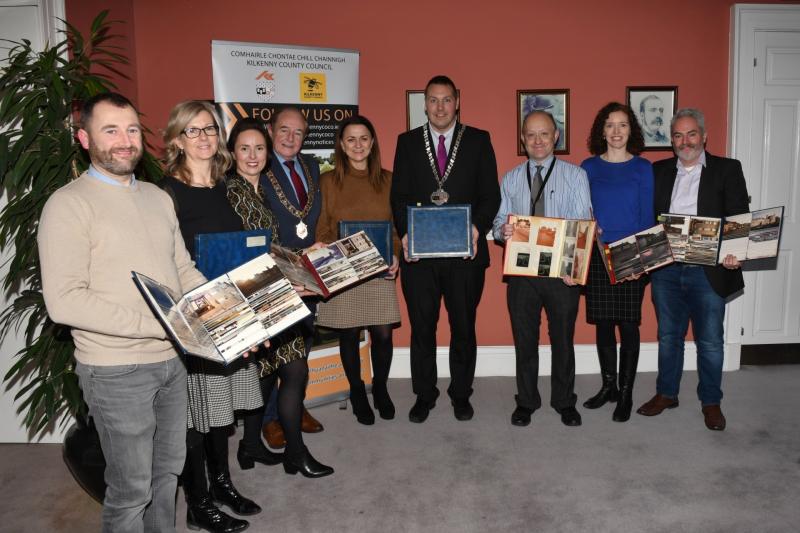 Thousands of historic photographs of Kilkenny’s many shopfronts have been made accessible thanks to a new initiative by the library service and Kilkenny County Council.

The new online resource, ‘Kilkenny Shopfronts Through the Ages’ is now available on the library’s Kilkenny digital archive . It boasts around 4,400 photographs, which show the shopfronts in each street in Kilkenny City between the late 20th Century and the present.

It’s as a result of a collaboration between the council’s planning section, the library service, information systems and heritage. At the December meeting of Kilkenny County Council, members heard that the look and layout of the digital archive has been enhanced. The work was painstaking, as each picture of each premises had to be uploaded individually.

Kilkenny Shopfronts Through The Ages forms part of the council’s strategy for shopfronts and signage, which includes awareness raising and promotion, policy and guidance, and enforcement. This strategy, combined with the audit project currently under way by the Heritage Office, will help to focus attention on the heritage aspects and changing nature of Kilkenny’s shopfronts.

Cathaoirleach of Kilkenny County Council Peter ‘Chap’ Cleere hailed the initiative as ‘fantastic’, and said it was important from a heritage and cultural point of view.

Cllr Malcolm Noonan said it was an important piece of work, and it was great to see digitisation progressing: “There’s huge interest in this, and it shows the interest that Kilkenny people have in their built heritage,” he said.

The Green Party councillor said there had been some controversies in terms of shop signage in recent years, but there was also a role for contemporary and modern design.

The digital archive was developed by the library service in conjunction with the information systems section, to make unique content available and to engage new audiences as well as fulfilling the library service’s role as guardians of community memory.

The project also highlights the way shopping has changed over the years and how the High Street in particular is constantly evolving, impacted by the forces of technology, culture and shopping behaviour.