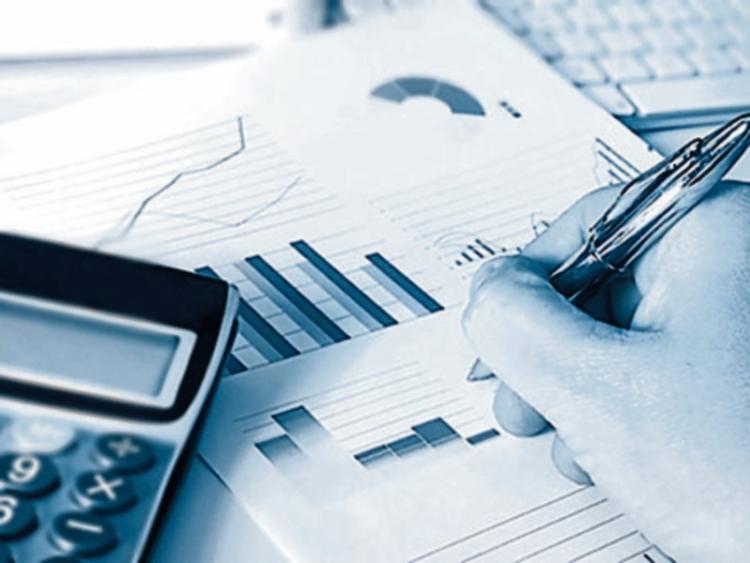 Now in its 23rd year in Ireland, the EY Entrepreneur Of The Year™ 2020 programme nominations are officially open. Kilkenny entrepreneurs are encouraged to put themselves forward to follow in the footsteps of well-known Kilkenny business people, Michael Hoyne, Merlyn Industries, and Jane ní Dhulchaointigh, Sugru, who were finalists in 2015 and 2013, respectively, and Andrew Jones, ClearStream Technologies, who was the eventual winner in the Emerging category in 2002.

Roger Wallace, new Partner Lead for EY Entrepreneur Of The Year™ Ireland said: “The launch of the programme is an exciting time for all of us here at EY. This year we are keen to see an even broader range and diversity of nominees, across industries, age, gender, location and background. We’ve seen a steady but gradual increase in the number of women nominated in recent years, but we want 2020 to be the year where we see a more significant jump. It’s important to us that the EY Entrepreneur Of The Year programme accurately reflects the fabric of the entrepreneurial landscape across the entire island of Ireland. That’s why we’re urging all Kilkenny entrepreneurs to consider putting themselves forward, and for people to encourage entrepreneurs in their families and networks to get involved.”

The programme is open to entrepreneurs from all sectors and growth stages in the Republic and Northern Ireland. The awards programme is divided into three categories - Emerging, Industry and International - with eight finalists chosen per category. 24 finalists will be selected by an independent judging panel, comprising former winners and chaired by Anne Heraty of CPL Resources plc. Anyone interested can find out more or complete an online nomination form at www.eoy.ie. Those nominating someone else must do so with the entrepreneur’s consent.

Speaking at the launch, CEO of CPL Resources plc and Chairperson of the EY Entrepreneur Of The Year™ Judging Panel said:  “The launch of the 2020 programme is an opportunity to recognise and celebrate a new group of exceptional entrepreneurs from cities, towns and villages all around the island, who have a huge impact on their communities, on business and on our economies. Over the last 23 years, we’ve seen nominations from every category of business imaginable, and we want this to continue again this year. The diversity of people and types of business is what makes the programme so interesting, and I’m looking forward to meeting a new group of inspiring leaders this year.”

What finalists can expect

This year’s 24 finalists will engage in a strategic growth programme over a 10-month period which includes a week-long CEO Retreat to South Africa. As part of this international retreat, the finalists will join a group of more than 100 previous finalists and winners of the programme where they will meet a range of world-class entrepreneurs, businesspeople and academics based in Africa.

The finalists will also be welcomed into a community of 525 peers in the Irish EY Entrepreneur Of The Year™ community. To date, more than three quarters of the alumni of the programme have conducted business with one another.

The programme will include executive education sessions; networking fora; extensive media profiling; the annual Gala Awards Dinner. An award is presented for each category, and an overall winner will be announced at the EY Entrepreneur Of The Year™ Awards in October.  The overall winner will represent Ireland at the World Entrepreneur Of The Year™ Awards in Monte Carlo the following June.