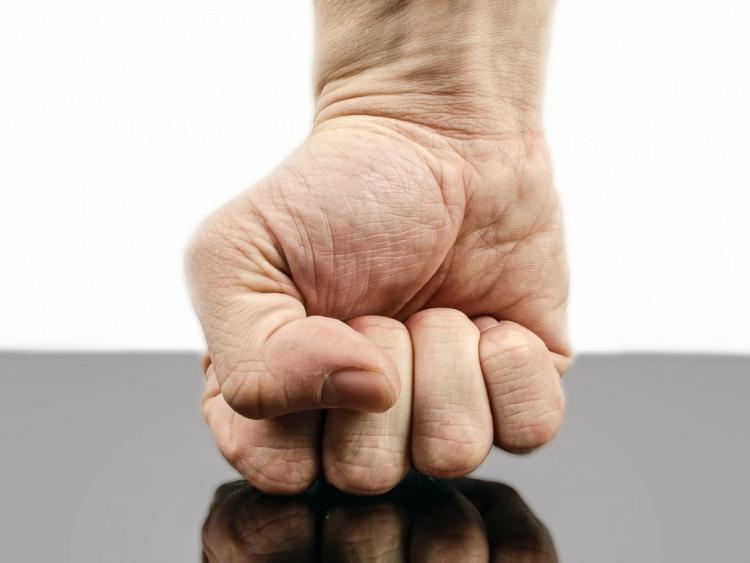 A garda was assaulted in the city centre in the early hours of Saturday morning.
The garda was on patrol in the John Street, Kilkenny area when he was attacked during the course of an arrest. The violent incident took place at 11.50pm when a man in his late twenties struck the garda in the face.
The 27-year-old was arrested in connection with a public order incident and was subsequently given bail.
A file on the matter is being prepared for the DPP.
Gardaí in Kilkenny are appealing to anyone who witnessed the event to contact them on 056-7775000.