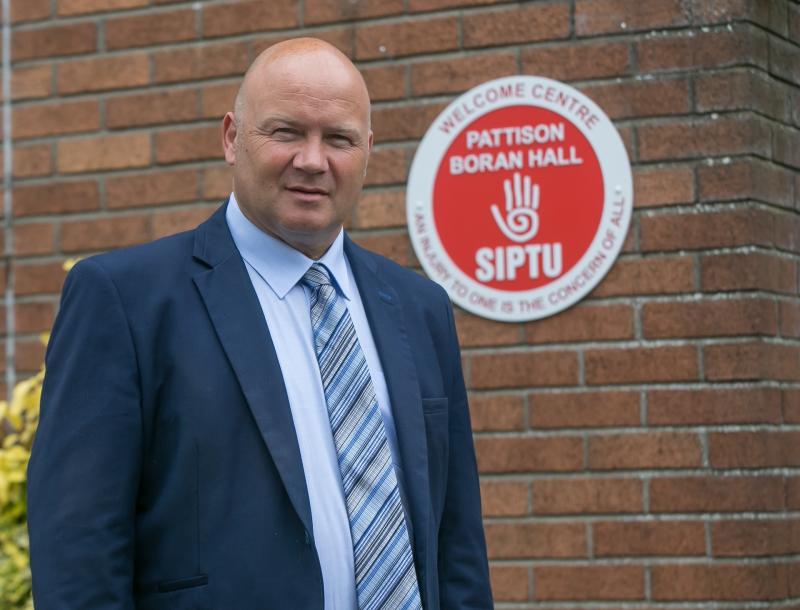 Labour candidate Denis Hynes has been eliminated after Count 3

Labour Party candidate Denis Hynes has been eliminated after the third count in the Carlow-Kilkenny constituency just after 10pm this evening.

He received 102 votes on this count taking his total to 2,712. The Goresbridge man's votes will now be distributed for Count 4.

The fourth count is under way - and it looks like we are in for a late one here.

Here are the details of how the votes of eliminated candidates Angela Ray, Melissa O'Neill and Helena Byrne were distributed:

The candidate on the lowest votes has been eliminated - Denis Hynes of The Labour Party.