UPDATE: Heartbreak for FF's Bobby Aylward as he misses out on final seat in Carlow-Kilkenny

The South Kilkenny TD has lost his seat 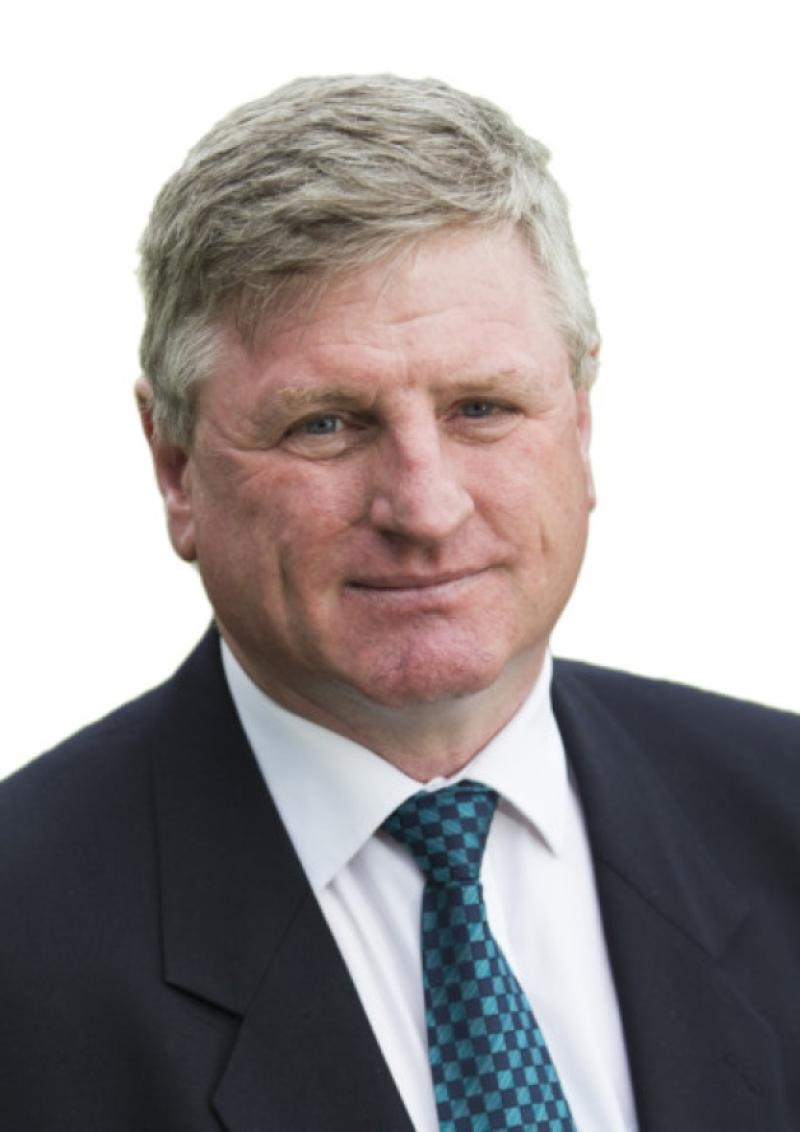 It's heartbreak once again for South Kilkenny TD Bobby Aylward who has narrowly missed out on the fifth and final seat in Carlow-Kilkenny.

The Fianna Fail candidate was in with a shot until the final count this afternoon. Green Party candidate Malcolm Noonan has won the final seat here.