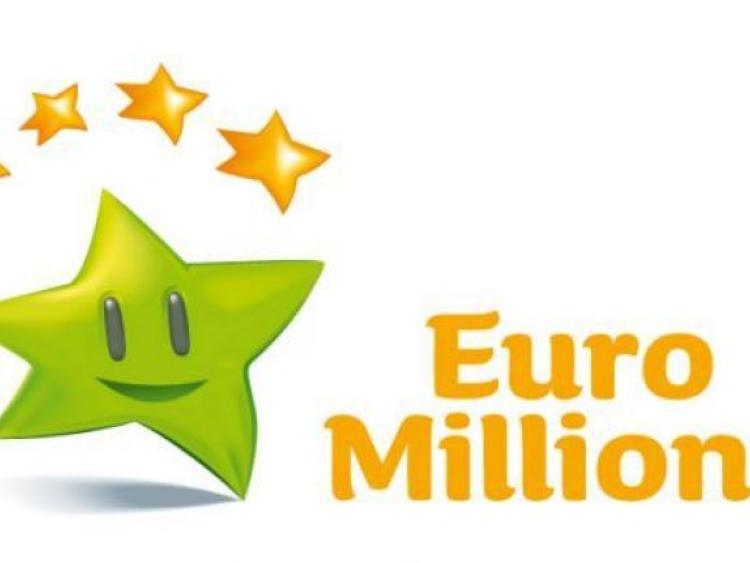 Could it be you?

As the country speculates where in Ireland last night's €17m Euromillion jackpot was won, the National Lottery is urging people to check their tickets to see if they're the winner of what's been described as a "mindblowing sum of money."

The National Lottery has confirmed that the winning ticket in the draw was bought in the Republic of Ireland.

One lucky person in Ireland is €17 million richer after scooping the jackpot in Tuesday night’s EuroMillions draw.

The National Lottery has confirmed that the winning ticket in the latest EuroMillions draw was bought in the Republic.

They are advising the holder of the winning ticket to sign the back of the ticket, keep it safe and to contact the National Lottery prize claims team on 01-8364444.

The National Lottery will release further details about where the winning ticket was sold in the coming days.

In 2005, Limerick woman Dolores McNamara scooped over €115m - the largest EuroMillion jackpot claimed by an Irish person to date.

Could it be you this time?