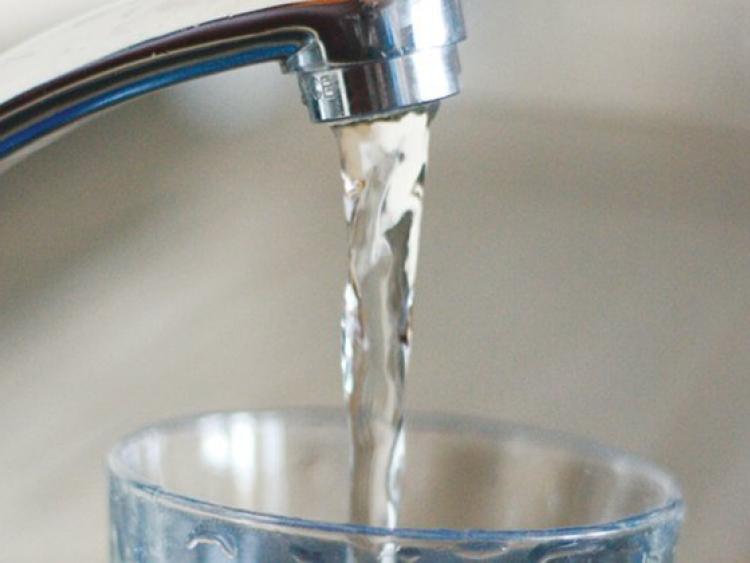 A local councillor has called on Irish Water to speak to householders in the Rower who now face challenges after a change to their water supply.

Cllr Michael Doyle says traces of Trihalomethanes (THMs) had been found in the previous water supply at Ballygub. After multi-million euro investment and 18km of new water mains piping, Irish Water has a new supply to Thomastown and the Rower/Inistioge.

“The issue now is the water — which is undoubtedly of better quality and safe — is now a hard water type, leaving households to foot the bill in replacing appliances,” says Cllr Doyle.

The Fine Gael councillor says those at the end of the water line in the Rower are having to buy bottled water as the water is full of lime and undrinkable.

“At the very least, Irish Water should acknowledge the fact and inform the area of what can and should be done before the damage is done,” he said.

"It's a typical 'turn the blind eye' by Irish water to a situation which the end result will cost the householder thousands if not dealt with now before it's too late."