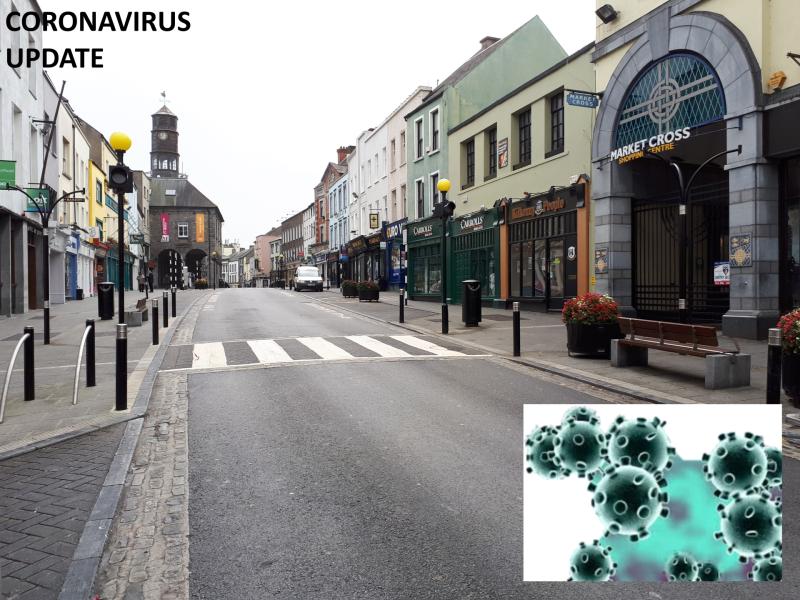 'This will be devastating for local economic activity; tourism is already being hit and Kilkenny city in particular is vulnerable to such shocks,' says TD Malcolm Noonan

Local TD Malcolm Noonan is proposing that Kilkenny County Council and local authorities across the State introduce a ‘rates holiday’ for local shops throughout the city and county until the Coronavirus has been brought under control and managed.

The Green Party TD said that the State was facing into a sharp rise in cases over coming weeks and that a national lockdown similar to that in Italy could not be ruled out.

"This will be devastating for local economic activity; tourism is already being hit and Kilkenny city in particular is vulnerable to such shocks," he said.

"In that regard, I would propose that a rates holiday for a number of months would help small independent retailers, cafes, bars and restaurants manage the hit to finances and survive the challenge we face collectively."

Deputy Noonan said that while such a gesture would require councils to revise their 2020 budgets and cut back on capital projects, it would be a vital component of ensuring that economic activity could recover, and jobs could be protected. He also suggested that Government could support local authorities by providing supplementary funding to offset losses in revenue.

"The large retail multiples are better shielded from slumps in trade and could continue to pay rates as normal. Perhaps a set of criteria could be drawn up where retailers or businesses that are particularly vulnerable could apply for a break in paying rates," he said.

"Responding collectively and collaboratively to this challenge will make us stronger as a community."