Ireland's ICUs will reach max capacity in a number of days 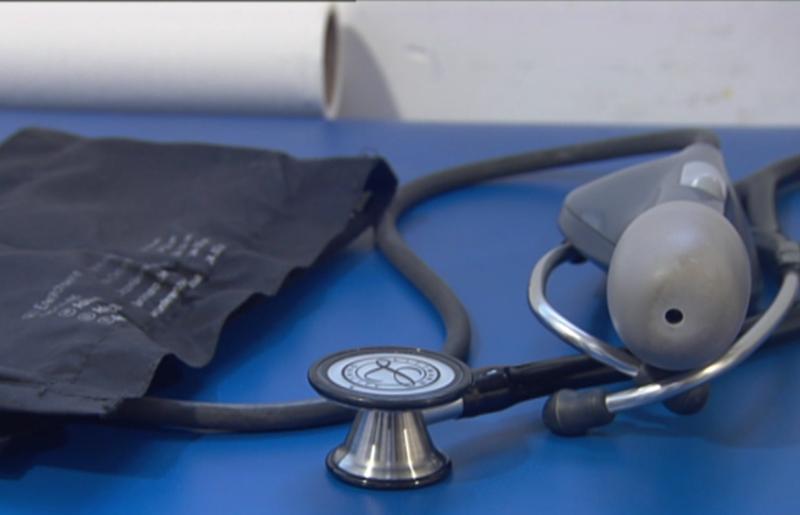 Taoiseach Leo Varadkar has stated that Ireland's Intensive Care Units (ICU) will reach max capacity within a number of days.

Death rates are expected to rise due to Covid-19 with Varadkar stating he would be pleasantly surprised if the death toll remained below 1,000 in the Republic of Ireland.

It is impossible to predict the volume of citizens that may become infected with the deadly virus. However, due to the recent trajectory and jump in confirmed cases, Ireland could be set for a testing few months.

The Health Protection Services Centre released new data yesterday outlining that as of midnight on Tuesday 24 March, 340 cases/25% of all cases have been hospitalised, and 47 cases have been admitted to Intensive Care Units.