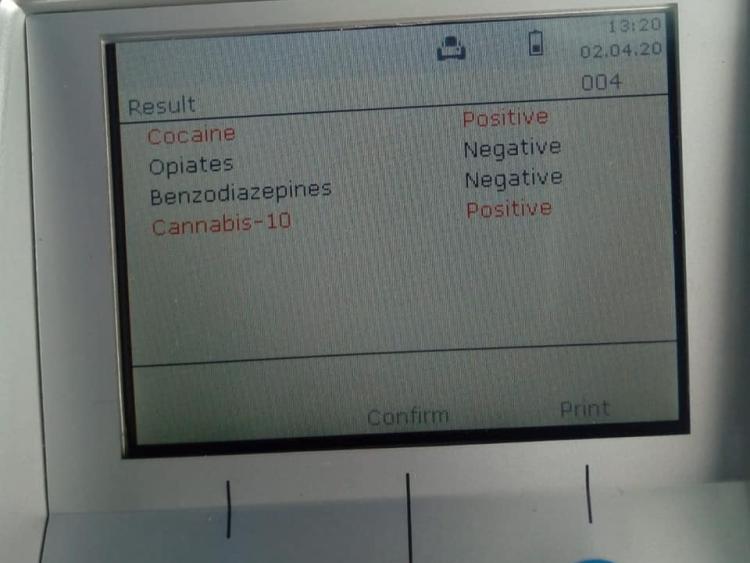 A driver in Kilkenny was stopped and arrested yesterday luncthime after testing positive for cocaine and cannabis during a roadside test.

Thomastown Roads Policing Unit were conducting a number of checkpoints and patrols, and stopped the driver at Paulstown at lunchtime. An oral fluid test was administered, showing positive for cocaine and cannabis.

The driver was arrested and results of a blood sample are awaited.

Gardaí in Thomastown have again warned people to never drive while under influence of an intoxicant. #StayAtHomeAndStaySafe