Involved in the local and national arts scene, sadly missed 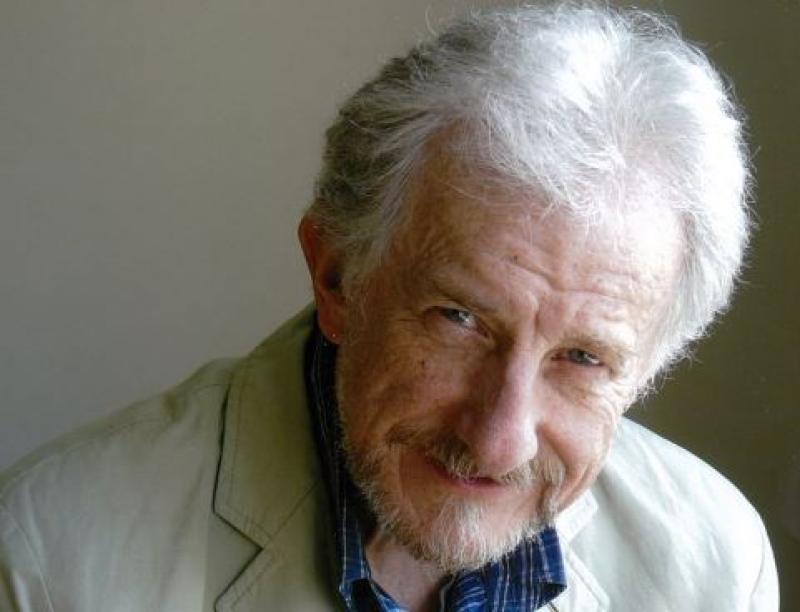 Kilkenny is mourning the loss of one of its most cherished music legends today, musician and singer Michael Mog O’ Grady.

He passed away peacefully at his home yesterday. He had been ill for some time.

Mayor of Kilkenny Martin Brett has said the loss will be felt by many across the community. He described Michael as 'a lovely gentleman, who could make music talk'.

"My condolences to his wife, daughter, his extended family and friends. Stay strong," he said.

'Mog', as he was known by many, began his musical career in 1968 when he joined The Nomads Showband in Kilkenny. He went on to play with The Jim Cantwell Big Band and following that went on to form the band Tweed with Brendan Ryder. Tweed went on to be one of Ireland's top bands with Michael writing many of their songs with Brendan on vocals.

Michael's life took a new direction in 1974 when he left Tweed and the band scene and went to Birmingham to study Industrial Design. He later went on to be a lecturer in this subject for 33 years in the Carlow Institute of Technology.

During this time he continued to play keyboards in bands like Contraband, Reel to Reel, Jigs and Power, Rappitup, Backdoor Blues, David O'Darby The 5th Degree and more. He also served 10 years on the Kilkenny Arts Festival Committee and was involved in many theatrical productions while also giving his time and talents freely to many charity gigs.

He was a great supporter of Rockfall Music Festival in Kilkenny and in 1989 came up with the title Rockfall and also designed the first Rockfall poster which is still used today 30 years on.

Only last year, his CD, Seed for Every Plough, was launched in The Set Theatre in aid of St Vincent de Paul. The CD is a collection of songs and tunes that he had written and recorded over a 40-year period.

"He is spoken about in music circles with affection and the greatest of respect. He has had a huge positive impact on so many people in Kilkenny, particularly through music," he said.

"I heard about him long before I ever met him and I have always held him in the highest regard. My good friend John Travers, who taught me a lot about music and still does, tells great stories of Mog and it was through him that I heard of Michael O'Grady first. John speaks of him as a great friend but also as a musician that he has learned a lot from. When a seasoned pro like John Travers speaks so highly of someone in both a musical sense and personal sense, you know he is talking about someone very special.

"His passing is a great loss to Kilkenny and he will be remembered affectionately by all who had the privilege of meeting him. I sympathise with his family and friends, particularly because of the difficult circumstances we now face when mourning the loss of a loved one."

Due to government guidelines regarding public gatherings a private funeral will take place for immediate family only. A Memorial Mass to celebrate Michael's life will take place at a later date.

The funeral Mass can be viewed at 11am on Thursday, April 23 at https://www.stcanicesparish.ie/web-cam

Please feel free to leave a message of condolence in the condolence book at RIP.ie. Michael's family would like to thank you for your support and understanding at this difficult time.