Concern over impact of cocooning on mental health of older people 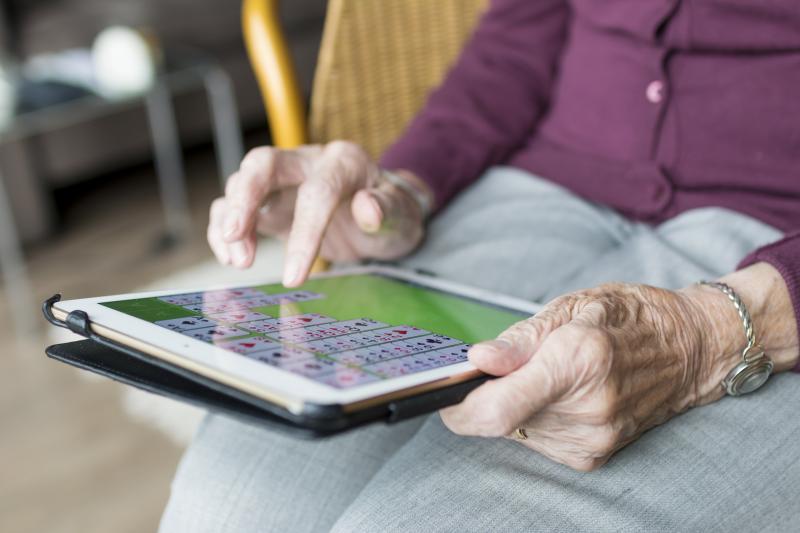 Concern over impact of cocooning on mental health of older people

ALONE, the organisation which supports older people, has voiced its concern regarding the impact of cocooning measures on older people’s mental health.

In the past ten days, 62% of practical support requests made to ALONE’s national Covid-19 helpline were in relation to social isolation and loneliness. The organisation has renewed its calls for a national strategy on loneliness in order to tackle the issue on a long-term basis, both during the pandemic and after it has subsided.

As the weeks go by, ALONE has noted that older people using their helpline are becoming increasingly distressed by the impact of cocooning. ALONE has also seen a huge increase in the number of calls they are receiving in relation to suicidal ideation, increasing from 2-3 calls per week, to 3-4 calls per day. Many callers will already be in touch with mental health services or where this is not the case, ALONE will link them in.

ALONE CEO Seán Moynihan stated “We are encouraging any older person who is struggling with their mental wellbeing at this time to get in touch with us and other support services. For many, these difficulties are directly linked to the impact of COVID-19 and cocooning. Loneliness is a common issue, and long term we need a strategy to combat loneliness across all age groups. Support is available to help to manage and overcome these difficulties.

“We welcome Minister Harris’s announcement of an additional €1.1 million investment into online mental health supports, which will help organisations to further assist older people who are struggling with their mental health during these unprecedented times.”

The organisation has recently teamed up with Gavin James and Bonfire Dublin to release a video campaign featuring Gavin James’s song ‘Nervous’. The ‘Now more than ever’ campaign consists of a series of short videos focusing on loneliness, which call on members of the public to stay in touch with the older people they know who may be feeling lonely whilst cocooning. All six videos are available to watch HERE.

Moynihan continued, “We know that loneliness can have significant health impacts on our mental health, so we are asking members of the public to keep in touch with the older people in their lives during what is a very difficult time for many. For some of the older people that we are currently working with, loneliness is a new and temporary issue which will pass. Unfortunately, for others, it is an ongoing situation.

"ALONE are determined to ensure that every older person receives the supports they need to live their best life. If someone calls or is referred to ALONE, we can arrange to contact the individual as often as is needed, and this service will continue after the current crisis. Our volunteers are continuing to provide telephone support to those who need it, and are making regular phone calls for reassurance and social support.”

Research by The Irish Longitudinal Study on Ageing (TILDA) last year showed that loneliness has a negative impact on mental and physical health, and that loneliness is most prevalent among over-75s and those living alone. The study also showed that one-third of those aged 50 and older felt lonely at least some of the time.

ALONE is encouraging older people who need advice or support to call their support line, 0818 222 024 from 8am-8pm, seven days a week. The support line, which is running in collaboration with the Department of Health and the HSE, is available to all older people including those who have not used ALONE’s services previously. The support line is designed to complement the clinical advice and information being provided by the HSE through its website and helpline.

Contact ALONE on 0818 222 024 if you have concerns about your own wellbeing, or the wellbeing of an older person you know. Further information can be found on www.alone.ie.