Caution urged on Kilkenny roads, with many out walking who weren't previously

There are more pedestrians and cyclists using rural roads 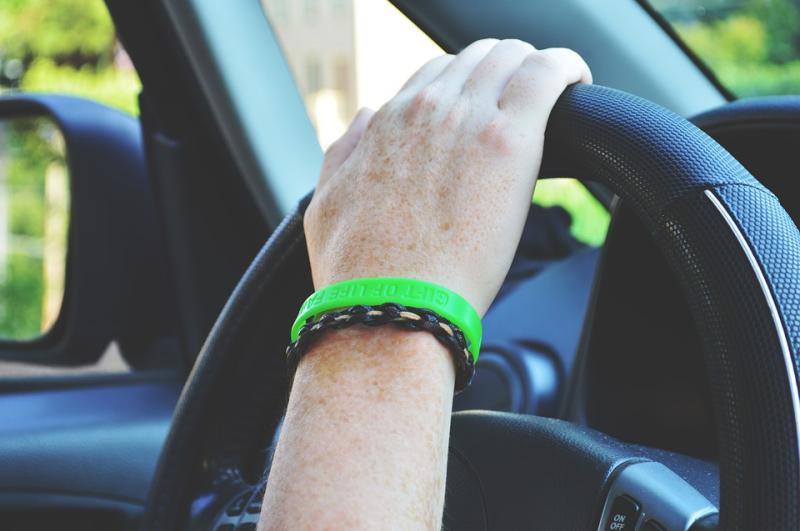 With so many people out walking and cycling on roads within the Covid-19 restrictions, Kilkenny County Council is urging motorists to slow down and be mindful of other road users.

Council chairman Peter ‘Chap’ Cleere has said increased numbers of people exercising on the roads was an issue that needed to be flagged.

“In the rural areas, there’s a huge amount of people out walking the roads,” he said.

“It’s great to see so many out and about, and adhering to the guidelines. We would ask everyone to be mindful of people on the roads.”

“People adhering to their 2km limit are out walking, and there are more people out walking country roads,” she said.

“There are children on bikes as well. So people using the roads — cars, farmers, other vehicles: there are pedestrians on the roads that weren't before.”

Nationally, gardaí and the Road Safety Authority (RSA) have expressed concern at the number of drivers being detected driving at excessive speed, and at a doubling in the number of pedestrian deaths to date this year.

Sixteen pedestrians have been killed up to April 29, 2020, compared to eight pedestrian deaths up to the same period in 2019. Six pedestrians alone have died since the schools were closed in the middle of March.