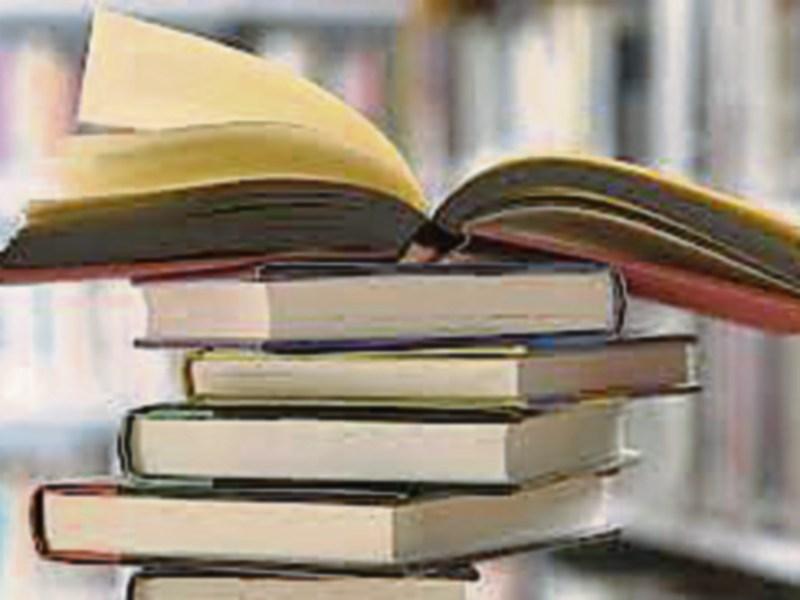 Kilkenny TD Kathleen Funchion has strongly reacted to suggestions that the Department of Children and Youth Affairs may be axed as an independent Department and subsumed into another.

Speaking in the Dáil during the week, Deputy Funchion said this would be a retrograde step.

“The Department of Children and Youth Affairs cannot be some sort of sacrificial lamb for the purposes of political expediency on the part of those currently engaged in coalition talks," she said.

“While not without its issues, the Department has been integral in furthering the rights and welfare of children at the cabinet table over the last number of years. Any process that sees it subsumed into another portfolio with competing resources and time would be a retrograde step.

The local TD, who is Sinn Féin spokesperson on Children and Youth Affair, said it would certainly not be in keeping with the spirit of the result of the 2012 referendum on the Rights of the Child.

“Sinn Féin will be opposing any such moves and encourage others to do the same," she said.

“I think it would be beneficial for the leaders of all three parties involved in coalition talks to make their position on this proposal clear as a matter of urgency.”