IT Carlow’s biggest night ready to go ahead online

2020 Club and Societies Awards To Be Presented Online 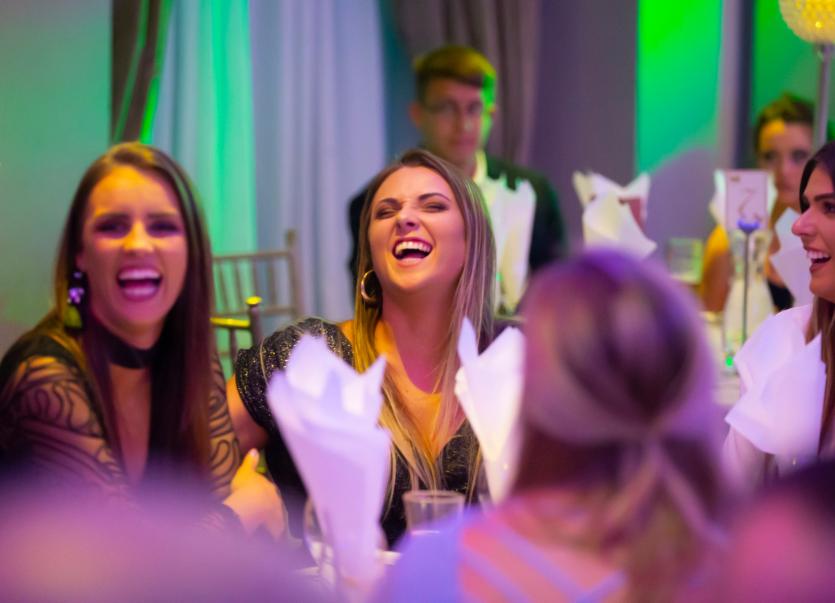 Normal student life at Institute of Technology Carlow may have been put on hold in recent weeks, but it hasn’t stopped the annual Clubs and Societies Awards going ahead this week, albeit in a new guise.

The Clubs and Societies Ball is one of the highlights of the student year, where awards are presented to students across IT Carlow’s 70 clubs and societies. This year’s awards will go online, via Instagram, Facebook, Twitter and the IT website, with 32 awards announced online by different VIP guests every day.

“IT Carlow has had a fantastic sporting year, not least reaching the Fitzgibbon and Sigerson Cup finals,” said David Denieffe, Vice-President for Academic Affairs, Institute of Technology Carlow.

“It is important that we mark the achievements and stand-out performances of our students across our clubs, as well as those behind the scenes, even if we can’t do that in person.

The awards are another #ITCarlowTogetherApart initiative: “Every evening next week, we will announce our clubs and societies award nominees and winners. Look out for a few VIP guests presenting awards too,” said Mr Denieffe.

“Things have been turned on their head with the pandemic and there are a number of meetings, leagues and competitions that could not be concluded this year. However, it is important that we recognised the efforts of our students. They will not be physically able to pick up their award but we can still mark and acknowledge their efforts.”