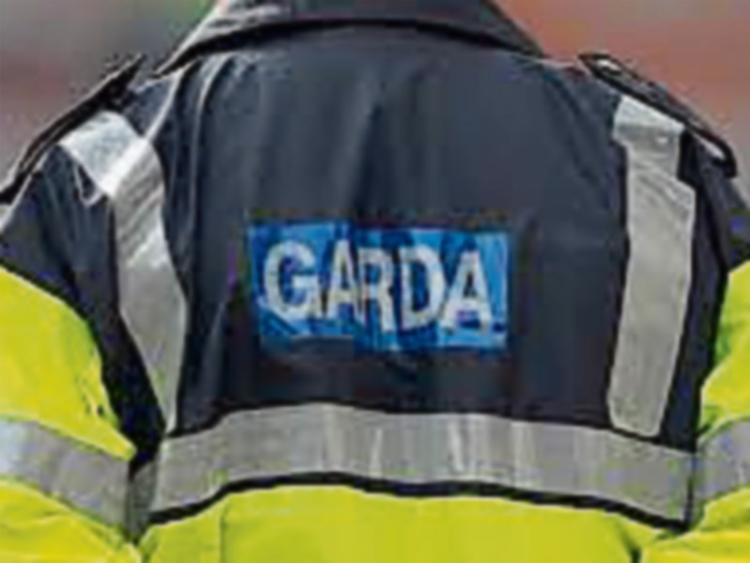 A hoover and an empty gun safe were stolen from a house in Highrath, Maddoxtown during a recent break-in.

The was broken into sometime between Tuesday, February 25 and Tuesday, May 5. The unoccupied house was entered via a rear door which was forced open.

Rooms inside the house were ransacked, and the hoover and safe were taken. Anyone who noticed suspicious activity in the area are asked to contact Gardaí in Bennettsbridge.