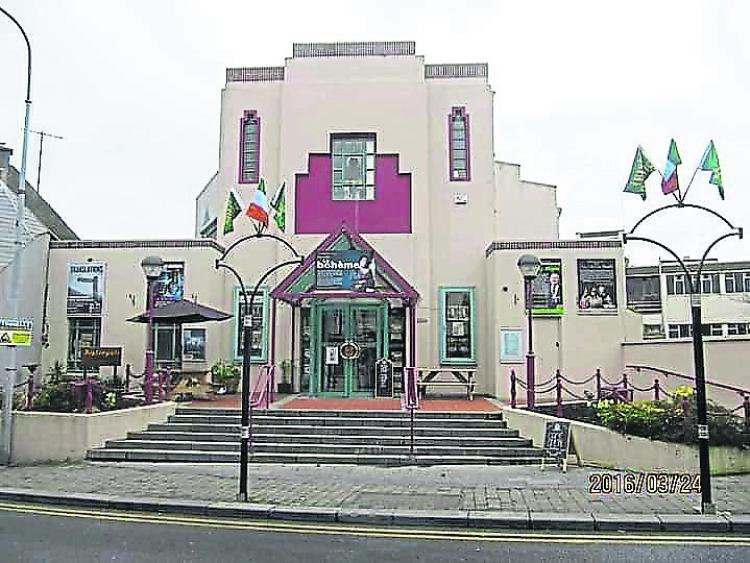 The Watergate Theatre is the chosen location for the council’s AGM on June 12, to allow all 24 members to attend and abide by social distancing etiquette

Council meetings often involve a degree of pantomime, so local councillors may relish the choice of venue for their June meetings.

The Watergate Theatre is the chosen location for the council’s AGM on June 12, to allow all 24 members to attend and abide by social distancing etiquette. A new Cathaoirleach will be elected at this meeting, which will be followed by the June monthly meeting.

A scaled down meeting involving just a quorum of members will take place in County Hall this month.

Meanwhile, a new Mayor of Kilkenny will also be elected on June 12 when Cllr Martin Brett’s term of office comes to an end. The AGM of Kilkenny City Municipal District, where the election will happen, is going to take place in City Hall — despite the fact that numbers will be severely limited due to the size of the venue.

Three councillors — the minimum for a quorum — attended Friday’s meeting of the Kilkenny City Municipal District, where social distancing was observed. The three present were Mayor Martin Brett, who chaired the meeting, and Cllrs Andrew and Eugene McGuinness.

As the scheduling of meetings was discussed, Mayor Brett said he felt the city AGM should proceed in City Hall. Cllr Andrew McGuinness seconded this.

“It has always been held here, and there is no reason it shouldn't be,” he said.

Anne Maria Walsh warned that very few members of the public would be able to attend in that venue. The meeting will be followed by the monthly meeting, which may take place in the Watergate also, as will meetings of the other areas.

The selection of venues has now been ratified by the council’s Corporate Policy Group.