My father’s memories of a Thomastown childhood

Memories: When Sean Stapleton began recording his father Patrick’s memories of his childhood in Thomastown in the Thirties, little did he realise the wealth of stories and long lost traditions that would be uncovered. Patrick emigrated to the UK to work in construction, married Bridget Roche from Caruiske, Ballyhale and they had eight children together. A proud Irishman, he never forgot his roots, regularly returning. He died in 1993, and his wife died in 2017. Thanks to his son Sean, we have t 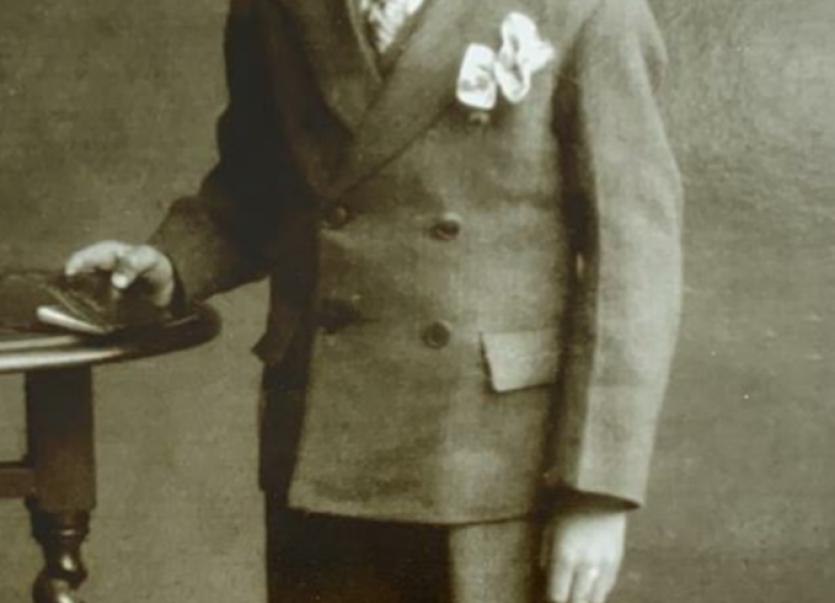