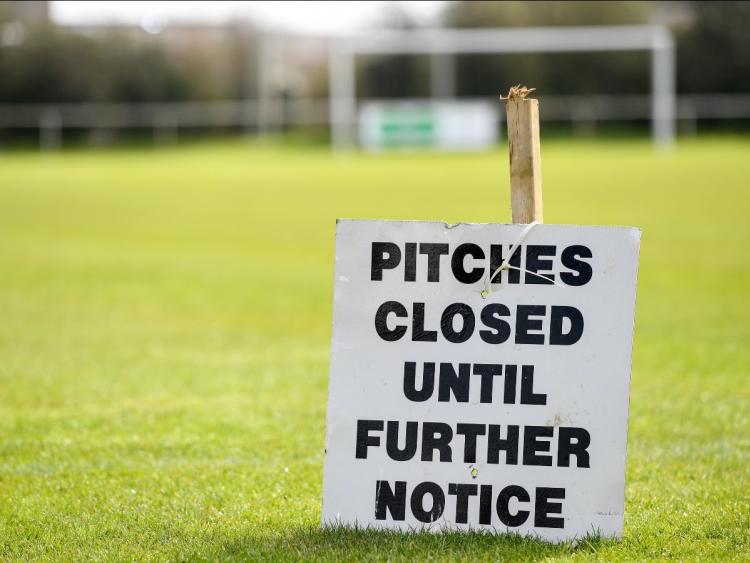 The Kilkenny & District League have blown the final whistle on season 2019/20.

The League made the decision to declare the current campaign null and void following a committee meeting last night (Wednesday).

The move means that all of the junior league competitions will not be finished this year. The League had previously made the call to scrap their schoolboys and schoolgirls competitions, as well as the McCalmont Cup.

In a statement issued by the League, the welfare of players, coaches and volunteers were the main reason in calling off competitions.

“These are very difficult and challenging times for all of us in the League,” they said. “The well-being of our players, coaches and volunteers take precedence.

“We will follow the advice of the FAI and the SFAI on when we can return to play football, but at the moment training cannot commence until August 10. With this in mind the League has decided that the 2019/2020 domestic season for junior, schoolboys and schoolgirls is now null and void.”

However, there is hope for the future.

“We hope to start the new season in September if we are allowed to do so by the relevant authorities,” the statement continued. “We would ask all clubs to adhere to the HSE and FAI guidelines and stay safe.”