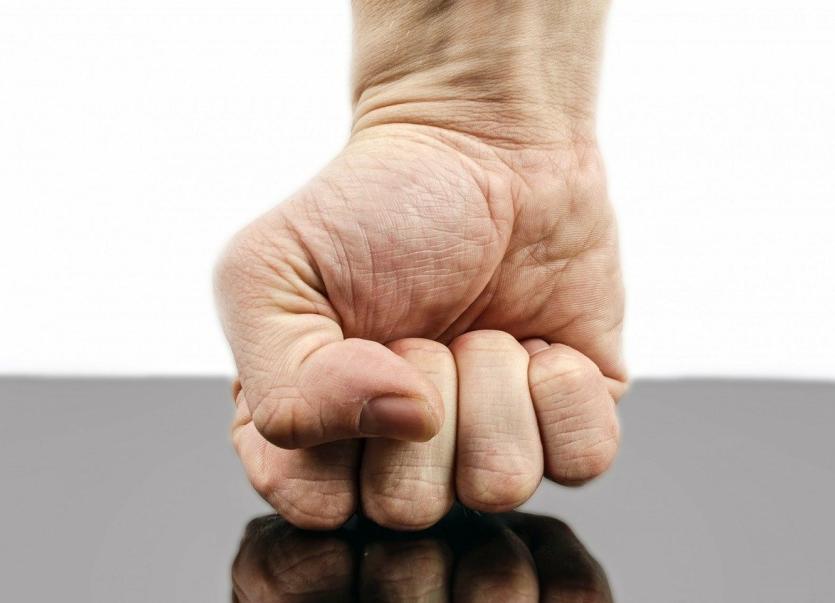 Gardaí in Kilkenny are appealing for witnesses to an assault that occurred in a housing estate on the outskirts of Kilkenny City.

The incident took place at Springfields on the Waterford Road on Sunday night at 11.30pm. The victim, a male in his teens, was waiting outside a friends house for a lift when he was set upon by a male who hit him a number of times to the head resulting in bruising and swelling.

The teenager later attended St Lukes Hospital where he was treated for his injuries.