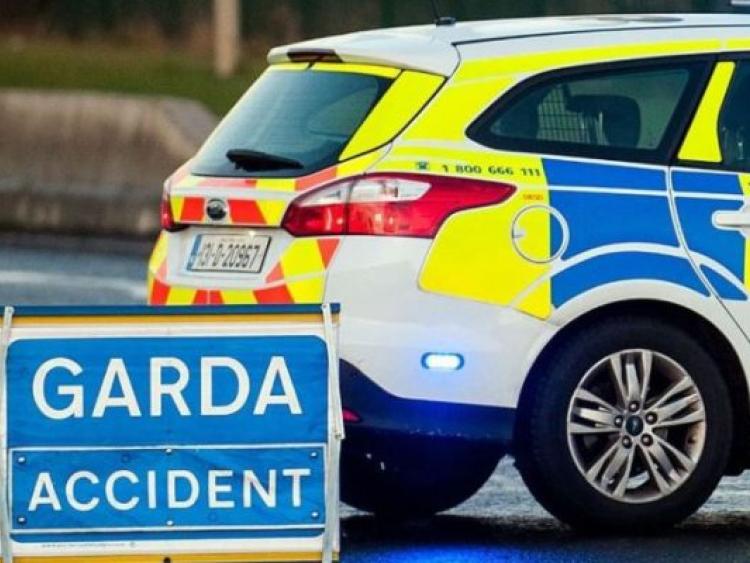 A local man has died in a road traffic accident in Gowran.

THIS STORY HAS BEEN UPDATED

He was cycling a bicycle and became involved in a collision with a tractor shortly before 4pm. Gardaí and emergency services attended the scene.

The man, aged in his early 60s, was a well-known and very popular figure in Kilkenny. Communities in Gowran and Clara - and right across the county - are in shock at the tragedy.

His body was removed St Luke’s General Hospital, Kilkenny and will later be transferred to University Hospital Waterford where a post-mortem will be conducted. No other injuries were reported.

The road is currently closed and the scene is being examined by Forensic Collision Investigators. Local diversions are in place.

Gardaí in Goresbridge are appealing for any witnesses to this collision to come forward and are also appealing for any road users who may have camera footage (including dash-cam) who were travelling on Church Road between 3.30pm and 3.45pm to make this footage available to Gardaí.

WARNING: Impact of Atlantic hurricane could be felt in Ireland this coming weekend