Have you any Cash in the attic? RTÉ want to hear from Kilkenny music fans... 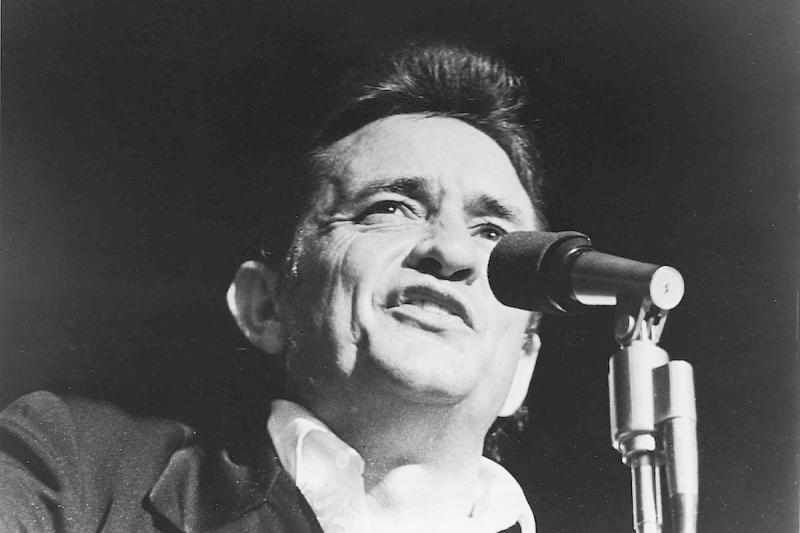 Johnny Cash played the Carlton Ballroom in 1963. RTÉ are looking for footage fans may have from the gig

Kilkenny music fans are needed to assist with a new television documentary.

National broadcaster RTÉ has put the call out for Johnny Cash fans who may be able to help with their forthcoming project. They are looking for any home-movie film footage of Johnny Cash from his tour of Ireland in 1963. They want people who may have filmed Johnny Cash, or saw him perform across the country in 1963, to get in touch.

While big names now fill out massive stadia, the Johnny Cash tour took the legendary performer to a number of smaller venues across the country. One of those was the Carlton Ballroom, which rocked to Cash's music in October 1963.

He travelled the national highways and byways to play ballrooms that year, stopping for other shows in Cavan, Dundalk, Mallow, Limerick, Mullingar, Athy, Galway and Rush, as well as the National Stadium Dublin.

At that stage of his life Johnny Cash had already sold 11 million records and had played the biggest venues throughout America - so why did he choose to play 12 concerts to small audiences in ballrooms across Ireland? RTÉ are asking people to relive the gigs, to tell them what was it like to see this international country music star perform in their locality.

Cash toured Ireland with the love of his life June Carter, who he later married, and supporting them were the Showband, Eileen Reid and The Cadets.

If you think you have film footage of Johnny Cash or any mementoes of the 1963 tour, contact RTÉ at docresearch@rte.ie or phone 01-2083519.

To help jog memories, the venues and dates for Johnny Cash's tour were: