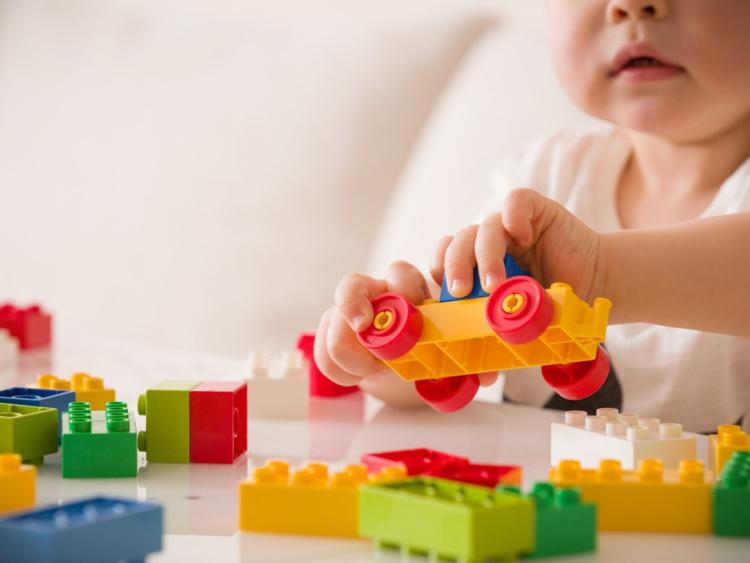 Abolishing the Department for Children and Youth Affairs would be a dangerous and damaging step which would be detrimental to children’s rights, says local TD

Her comments follow news that the Children’s Ombudsman Dr Niall Muldoon has written to the leaders of Fine Gael, Fianna Fáil and the Green Party, warning that any deal struck among them which would abolish the Department would harm children’s rights.

“I welcome Dr Muldoon’s intervention on this matter and share his concerns that abolishing the Department would be inconsistent with the State’s obligation to recognise the importance of vindicating children’s rights," said Deputy Funchion.

“Abolishing the Department for Children and Youth Affairs would be a dangerous and damaging step which would be detrimental to children’s rights. While the Department is not without its issues, it is essential for advancing and protecting the rights of children and young people in Ireland. You only have to look at the sad history of how children have often been treated in this country to recognise how important it is that this Department is kept.

“Subsuming the topic into another Department where it will be forced to compete for focus and resources would be unworkable. Children’s rights deserve proper attention and cannot be allowed to fall down the agenda.

“It would be wholly unfair and indefensible if children’s rights are used as a pawn among political parties attempting to strike a deal to get into power. Sinn Féin are opposed to axing the Department and would urge all other political parties to commit to opposing it too.”