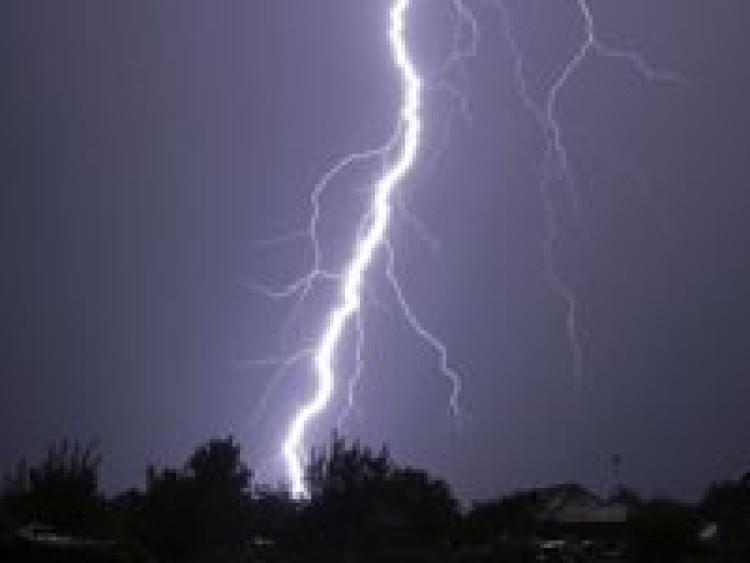 A second thunderstorm warning in the one weekend has just been issued for Kilkenny, coming into effect in the early hours later on.

Met Eireann has issued the weather advisory alert, which is valid from Monday at 5am until 10pm tomorrow.  For more, see www.Met.ie.