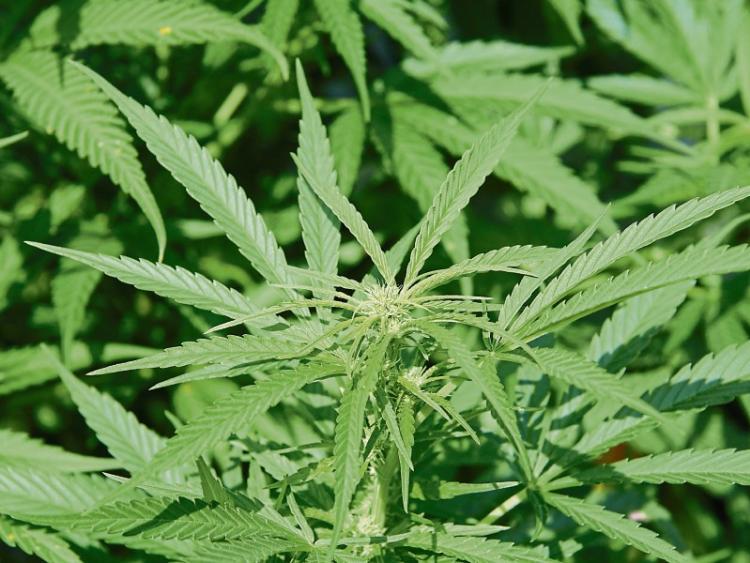 A man in his twenties was arrested following the seizure of a quantity of cannabis at a business premises in the Loughboy area of Kilkenny City yesterday evening.

A member of the public reported suspicious activity to gardaí who responded and arrested a male in possession of approximately €1300 worth of cannabis. It is understood that the drugs were intended for sale and supply in the local drugs market.

The 21-year-old was stopped and searched by gardaí under The Misuse of Drugs Act and a quantity of cannabis was found. He was arrested and a further search of the suspect took place at Kilkenny Garda Station and approximately €1300 worth of drugs were discovered.

The suspect was subsequently charged and was released on station bail and is due before Kilkenny District Court in relation to the matter next month.