Entire south-east region has been overlooked for cabinet positions 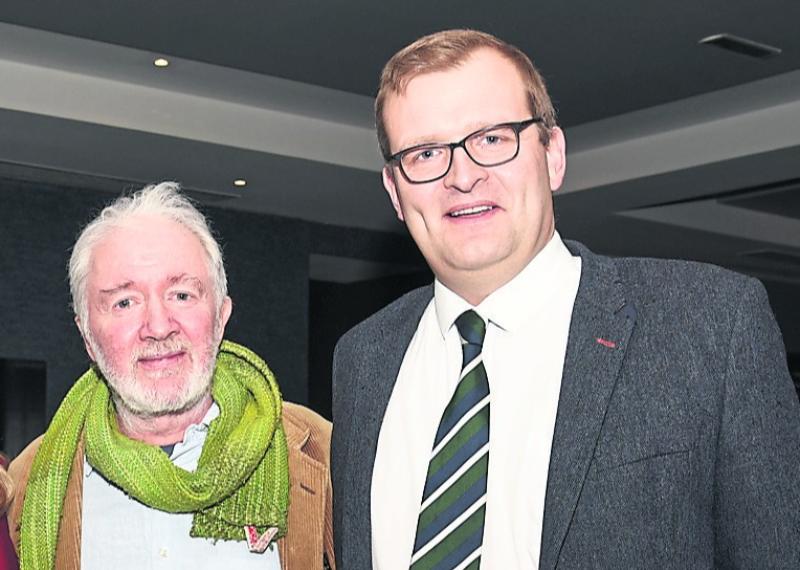 Kilkenny has once again been left without a place at the government’s cabinet table, but hopes are high that the constituency will have one – and potentially two – junior ministers in the new administration.

There are 17 such posts to be filled, with the two ‘super junior’ ministries and chief whip already confirmed. Four TDs in the Carlow-Kilkenny constituency are members of the three parties forming the Government. Of the four, perhaps best poised to be named a minister of state is Kilkenny’s newest TD Malcolm Noonan.

One of the longest serving members of the Green Party, he is one of nine TDs who can consider themselves in contention for the three junior ministry posts the Greens have the say on. A senior party figure who is highly thought of by his colleagues, Deputy Noonan endorsed the idea of going into government early on. He was also prepared to publicly back his leader at a time when internal disputes and disunity threatened to derail the whole coalition deal.

Fine Gael’s John Paul Phelan, meanwhile, who has served as Minister of State with responsibility for Local Government and Electoral Reform since 2017, is also in with a shot. However, he is one of 28 Fine Gael TDs vying for the seven posts within his party's allocation.

Both Deputies Noonan and Phelan are experienced public servants, and both are also close allies of their respective party leaders. This should stand in their favour. However, the matter is not straightforward, with various alliances, rivalries, gender, geography, and indeed different talents, among the various considerations party leaders take into account.

Across the county border but also in this constituency, Carlow TD Jennifer Murnane O’ Connor of Fianna Fail is in with an outside chance. Closer to home, her party colleague John McGuinness would appear a more remote prospect given public disagreements with Fianna Fail leader and Taoiseach Micheal Martin.

The constituency’s record-breaking poll topper, Kathleen Funchion, makes up part of the oppposition as a junior spokesperson for Sinn Fein.

The new government has already faced criticism from some sectors for the concentration of cabinet members around Dublin and Cork. There is no senior minister based in the west of Ireland, or in the South-east region.