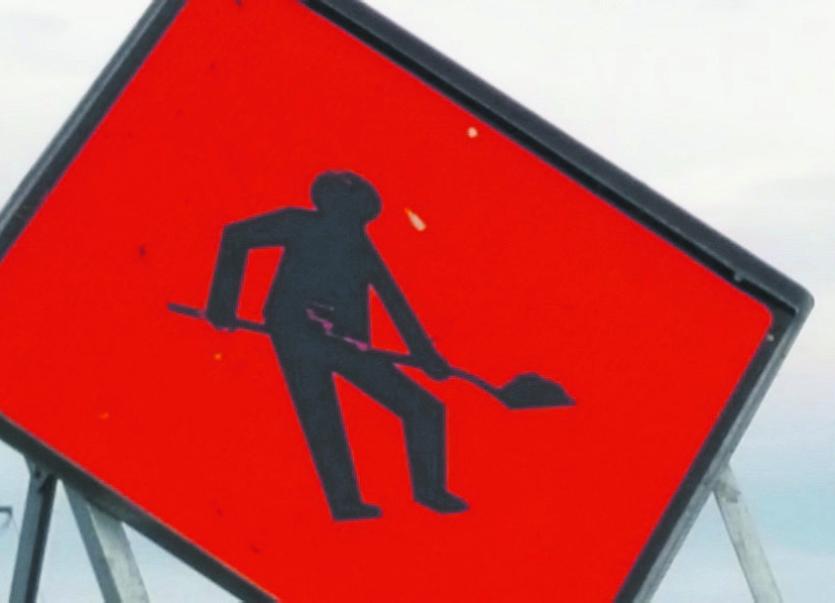 Seven footpaths in busy residential areas in Kilkenny City are to be repaired and refurbished following approval from local councillors.

City engineer Ian Gardiner said the council had received various representations and had assessed them to prioritise them. Around €132,000 is available to be spent.

The approved paths include Cedarwood Drive, a section along the Bohernatounish Road, a section of College Road, Newpark Lower, Leggettsrath, and Lovers’ Lane near Newpark Fen.

Mr Gardiner said other schemes might be able to proceed if applications were made under the low cost safety improvement scheme. Thanking Mr Gardiner, Cllr Eugene McGuinness asked if it was possible to look at the footpaths in Dean Cavanagh Place.

“There are elderly people living there and they are having difficulties,” he said.

He also said when the work was taking place at Newpark Fen, the council might also look at the signage there.

“It’s a fantastic amenity and people use it all the time,” he said.

“But it is starting to dilapidate a bit — the signage in particular.”

Mr Gardiner agreed Newpark Fen was a fantastic amenity and if the works could be done when the council was doing the footpath, it would certainly be looked at.