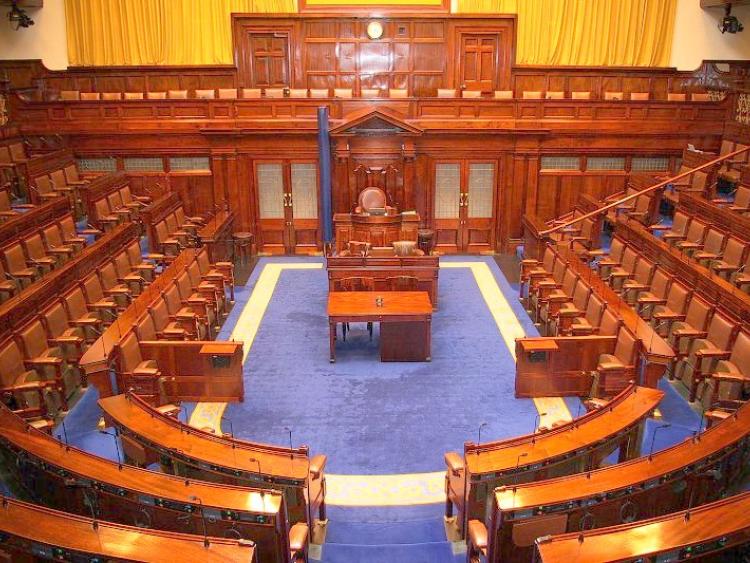 Kilkenny has a new Minister of State in the Dáil with details of the new posts being announced this afternoon.

The cabinet has just finished meeting and the names of 17 TDs who will occupy the junior minister positions are being confirmed.

Green Party TD Malcolm Noonan, who was elected to the Dáil in Carlow-Kilkenny for the first time in February, has been named Minister of State for Heritage and Electoral Reform. He is one of the longest serving members of the Green Party. He endorsed the idea of his party going into government early on, and publicly backed his leader at a time when internal disputes and disunity threatened to derail the coalition deal.

Heritage and electoral reform, his new brief, are both topics on which he has spoken at length in his time as a public representative.