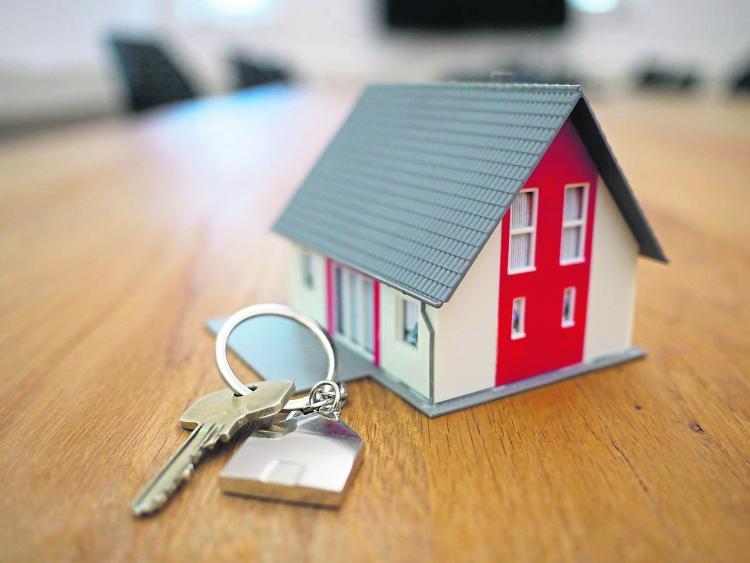 Kilkenny was one of only three counties in Ireland who recorded an increase in house prices in the second quarter of 2020.

The average house prices in Kilkenny was €219,683 which is 2.9% higher than a year previously.

Nationally sale prices fell by an average of 3.3% in the year to June, according to the Daft.ie Housing Market Report, released today. The new monthly report gives key figures on the health of both sale and rental markets, with figures showing a 0.2% rise in rents nationwide in the year to June 2020. The average listed sale price nationwide in June was €253,868, while the average monthly listed rent was €1,402.

Most parts of the country show similar trends, with a modest annual fall in sale prices – ranging from 2.9% in Leinster to 4.9% in Munster – and largely stable rents. In Dublin, rents rose by 0.5% year-on-year, while in Leinster outside Dublin they rose by 1.2%. In Connacht and Ulster, however, rents are down 2% year-on-year, while sale prices are up modestly on average (by 0.7%). 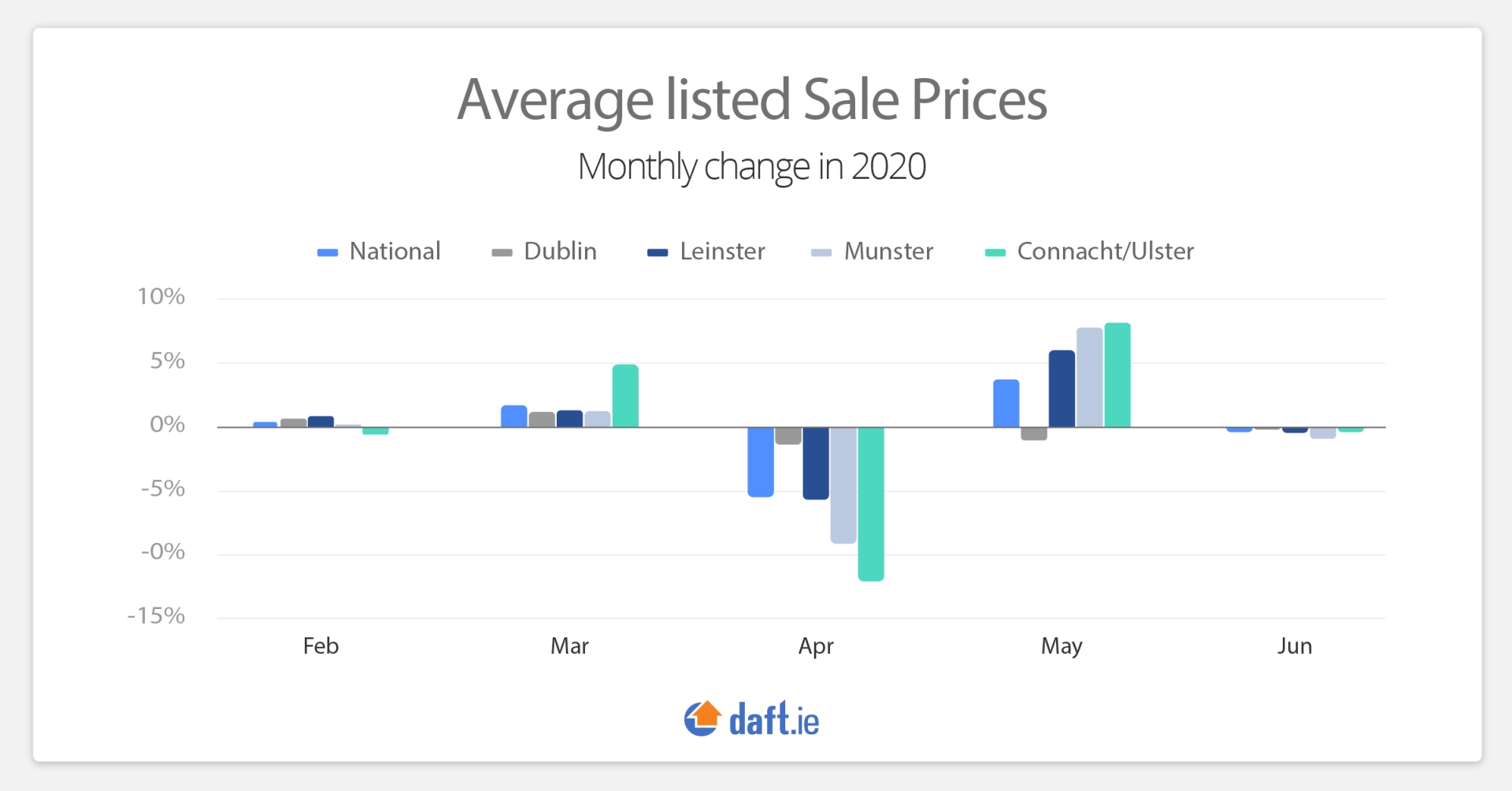 Figures for the number of properties posted for sale or to rent during June indicate a sharp recovery in market activity in June, compared to April and May, particularly in the sales segment. There were over 5,200 properties listed for sale in June, compared to roughly 2,000 in both April and May. Whereas those two months had seen activity collapse by three quarters, the number of homes advertised in June was just 15% lower than in the same month in 2019. In the rental segment, there were 38% more homes advertised to rent in June 2020 than a year previously – with Dublin driving this trend.

"Market activity rebounded strongly in June, perhaps reflecting an element of pent-up demand carried over from April and May," said Ronan Lyons, economist at Trinity College Dublin and author of the Daft Report. "This is particularly the case for sales, where over 5,200 homes were listed for sale during the month, compared to roughly 2,000 in both April and May. Nonetheless, the figure remains below the total for June 2019.

"In the rental segment, however, significantly more homes were listed in June this year than last. The concern remains that policymakers see this as the underlying problem solved. While the new government may want to favour the construction of owner-occupied homes, the fundamental shortages are in the social and market rental segments and it is those segments that must be the focus for policymakers over the coming years."