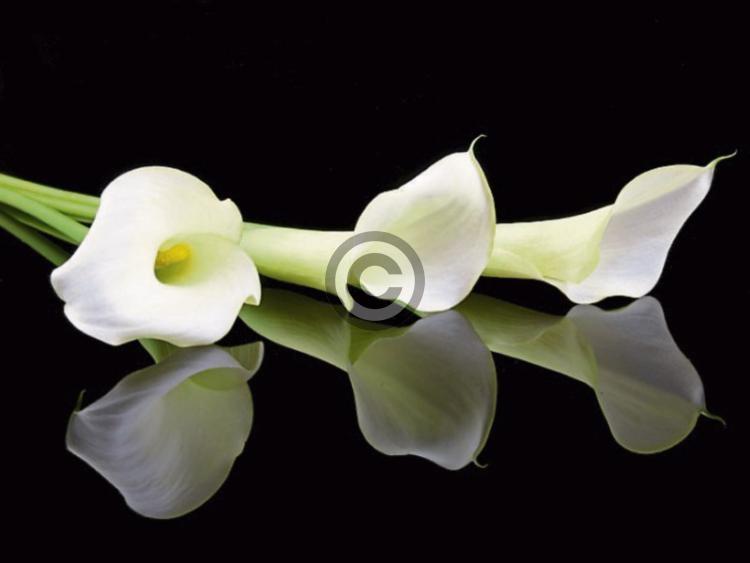 The death has occurred of Marion Croke (nee Purcell), The Sycamores, Freshford Road, Kilkenny and formerly Ballybuggy, Rathdowney, Laois. July 21. Passed away peacefully in the presence of her family. Sadly mourned by Denis, Tom, John and Mary Kate, relatives, neighbours and friends.

Due to the Covid-19 Directive a private family funeral has been arranged. You can express your condolences on the condolence page on RIP.ie Marion's family thank you for your understanding at this difficult time.

Reposing in Kennedy's Funeral Home Freshford on Wednesday evening from 7.30 with Rosary at 8.30. A private Funeral Mass (max 50 people) will take place in Clontubrid Church on Thursday at 11am. Cremation will take place later.

A private Funeral Mass (max 50 people) will be held in Tullaroan Church at 1pm on Wednesday followed by burial in Tullaroan Cemetery.