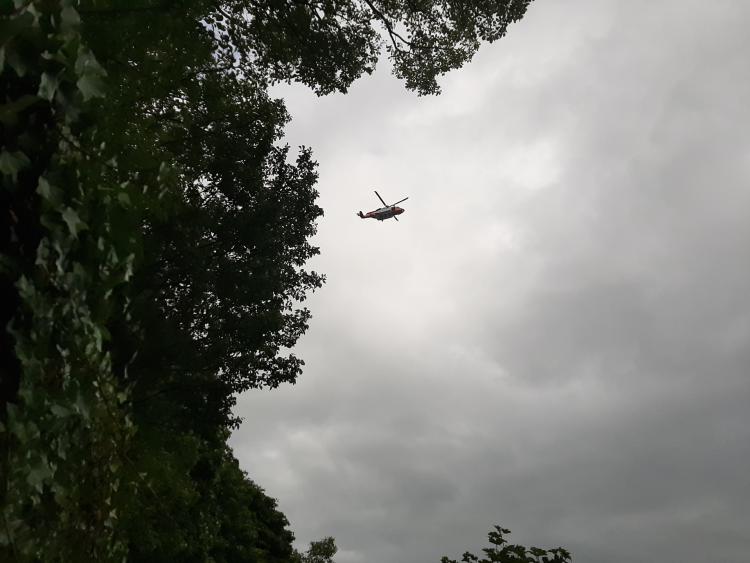 The coastguard helicopter is taking part in the search

Gardaí are continuing to search the River Nore for a man who was reported to have entered the water approximately an hour ago.

A passerby became concerned after she spoke to a man wearing dark clothing and aged in his sixties. He was in shallow waters of the River Nore at the Lacken Walk.

Shortly before 3pm gardaí received the report and immediately responded and a full search is underway. Emergency services are on standby. 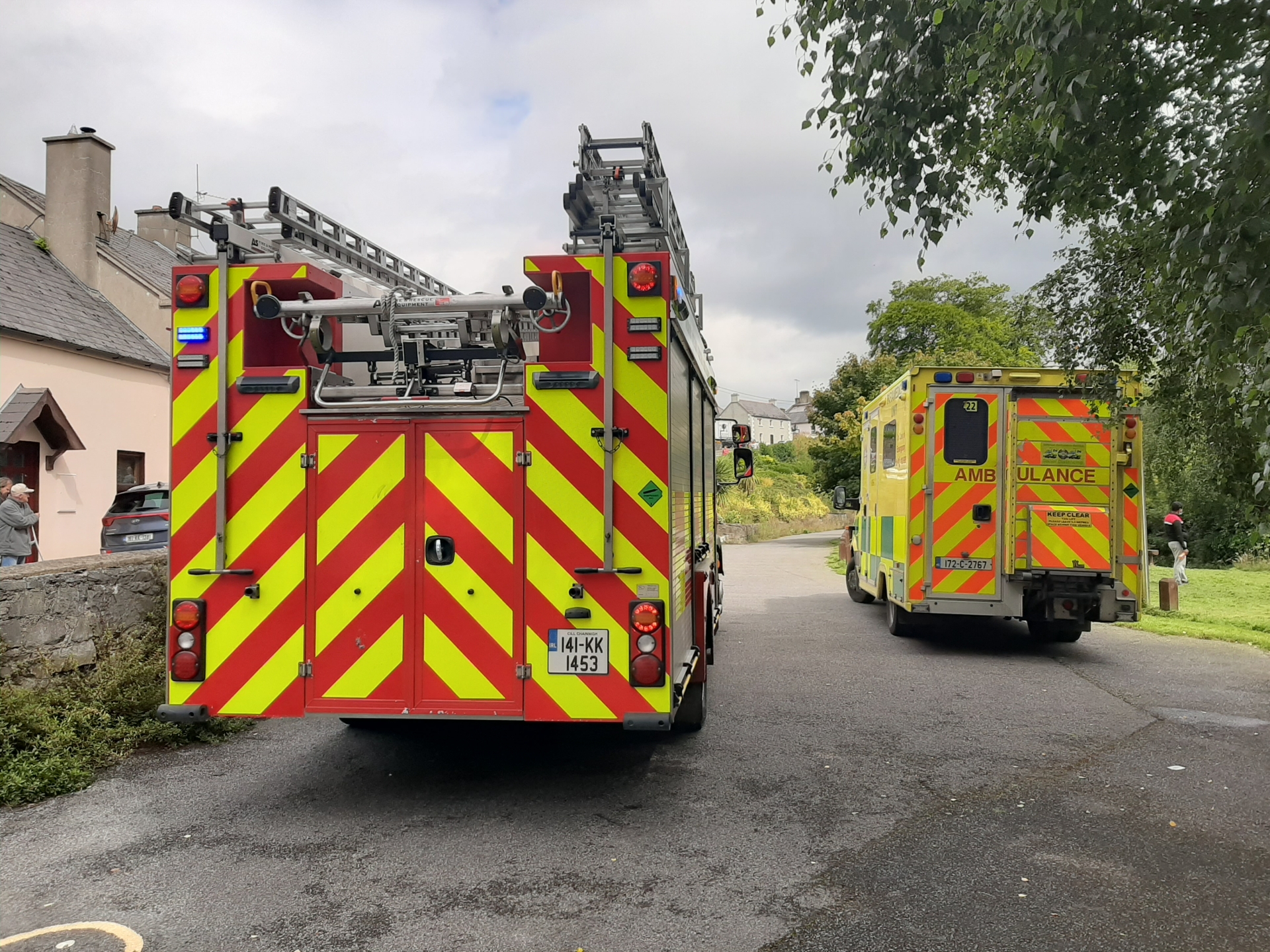 A senior garda spokesperson also appealed that if there was anyone matching the description who was in the water and spoke to a woman earlier this afternoon to contact Kilkenny Garda Station on (056) 7775000.