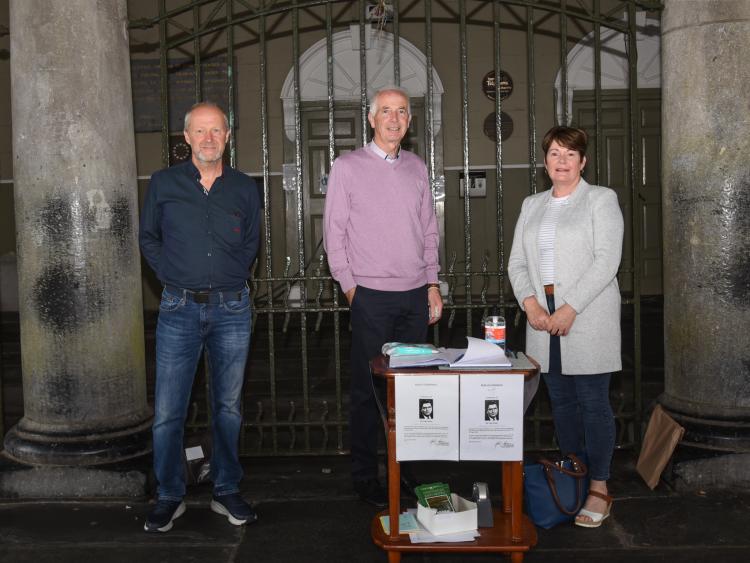 A book of condolences for the late John Hume has been opened at Kilkenny's City Hall.

Mayor of Kilkenny John Coonan officially opened the book this morning. He offered condolences and prayers to the family of Mr Hume, who died on Monday.

"He was one of the most significant and consequential political leaders of the 20th Century, especially for his part in spearheading efforts to end the violence of the Troubles and who is viewed as the architect of the 1998 Belfast Agreement," said Mayor Coonan.

Members of the public are invited to sign the book if they wish.