Four arrested during morning raid in Wetlands area of Kilkenny 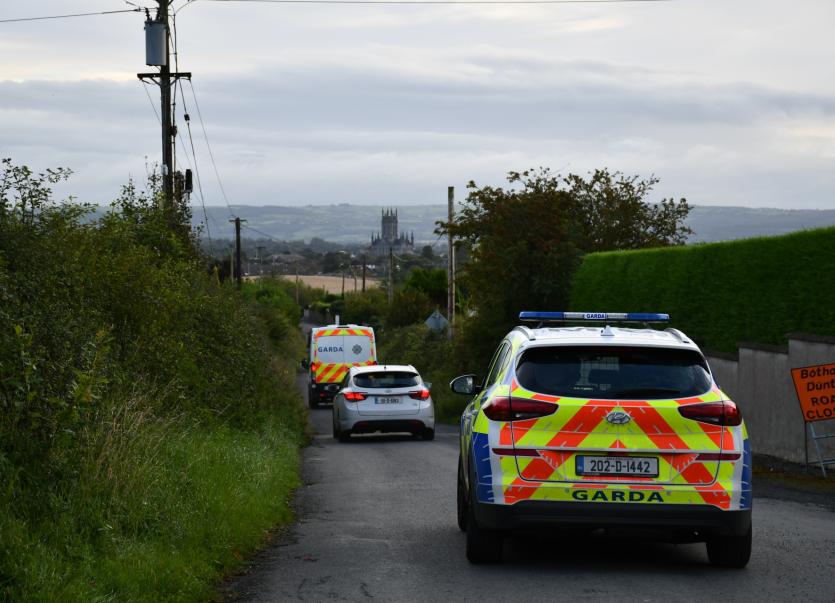 Four males have been arrested following a early morning raid in the Wetlands area of Kilkenny City.

Up to 20 gardai searched a location in the Wetlands area on the outskirts of the city shortly before 7.30am.

The males were arrested on suspicion of a number of alleged offences including burglary, violent disorder and theft.

Three of those arrested are understood to be juveniles and all four are being detained at Kilkenny Garda Station.

The operation, which is targeting criminal activity in Kilkenny city is ongoing and more arrests are expected.