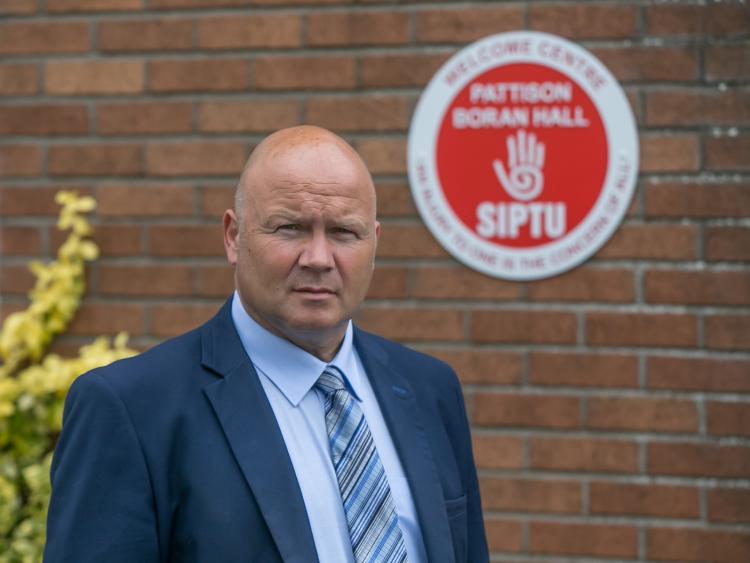 Local councillor Denis Hynes has backed calls for the Minister for Education to appear before the special Covid committee to address concerns over predictive Leaving Certificate grades.

The Labour Party councillor said students in Ireland need certainty over how they will be awarded grades for their Leaving Cert exams this year.

“The Labour Party is against school profiling and we want it scrapped from the predictive ‘calculated grades’ model that is being used,” says Cllr Hynes.

“I am backing the calls for the Minister for Education to appear before the special Oireachtas Covid committee to address concerns about the model that will be used, and we need more information about how the Department plan to avoid the problems we’ve seen in Scotland, England, Wales and Northern Ireland. We need to hear from the Minister instead of relying on press releases issued late on a Friday evening.”

Cllr Hynes said his party was extremely concerned that the use of school profiling in the predictive grading process will ‘unfairly and negatively impact hard working students from disadvantaged schools’.

“In light of the chaos experienced by students in the UK, I am calling on the Minister to compel her officials to remove any potential for school profiling from this year’s arrangements and to make sure students are assessed on merit and not by postcode,” he said.

“She also must now publicly address the concerns being raised.”