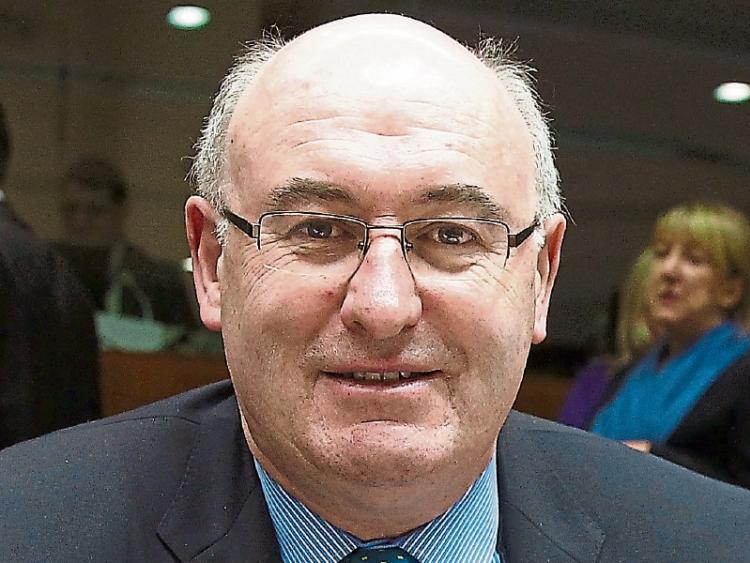 The European Commission President Ursula von der Leyen has said she respects the decision of Kilkenny's Phil Hogan to resign his post as EU Commissioner.

Mr Hogan furnished accounts of his movements and decision making in the wake of the Oireachtas golf society dinner.

President Ursula von der Leyen said she was very grateful for Mr Hogan's work. The Tullaroan native was the Trade Commissioner and Ireland's most prominent European politician before tendering his resignation this evening in the wake of the Oireachtas Golf Dinner event and subsequent revelations.

"Commissioner Phil Hogan has submitted his resignation. I respect his decision," said a statement from President von der Leyen tonight.

"I am very grateful to him for his tireless work as a Trade Commissioner since the start of this mandate and for his successful term as Commissioner in charge of Agriculture in the previous College. He was a valuable and respected member of the College. I wish him all the best for the future."